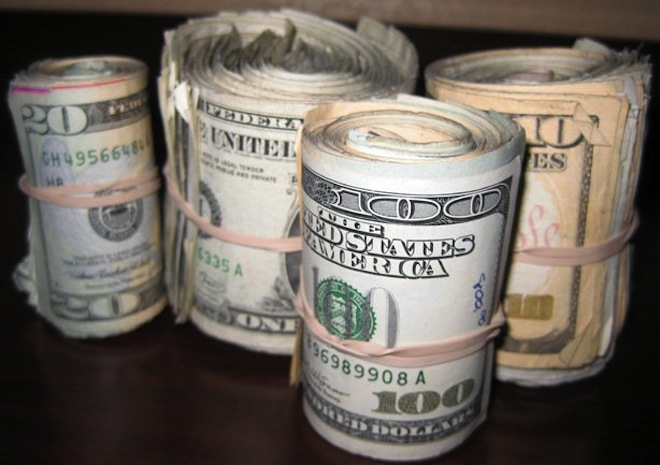 Patrick and I had to survive for48 hours during SXSW without money, having to hustle our way through by taking on dares/challenges and accepting payments via an iPhone and Square. The day before TNWhustle the earthquake and tsunami hit Japan, so we decided to donate all the proceeds to the victims of the catastrophe in Japan.

We agreed previously that the loser of the challenge had to sing a love song on main stage during The Next Web Conference dedicated to the other (embarrassing!)

Although Patrick was pretty sure he would beat me, he stood no chance. In total the we raised  $4017,34 for Japan. I raised a whopping $3217  and Patrick’s efforts stuck at 900 dollars, which is still a great achievement seeing as he didn’t have the sway of a camera team with him.

So I won TNWhustle and Patrick has to start taking singing classes!

Overall we’re very happy with the results. We decided we wanted to raise even more, so we’ve set up a fund on Indiegogo- PLEASE help by donating – you can do so via this page at Indiegogo. All proceeds will go to the RedCross via Indiegogo.

Big thanks to all who donated: Chris Saad, Chris Lea, Jeff Pulver, Tim Ferriss, The Klout Team to name a few!