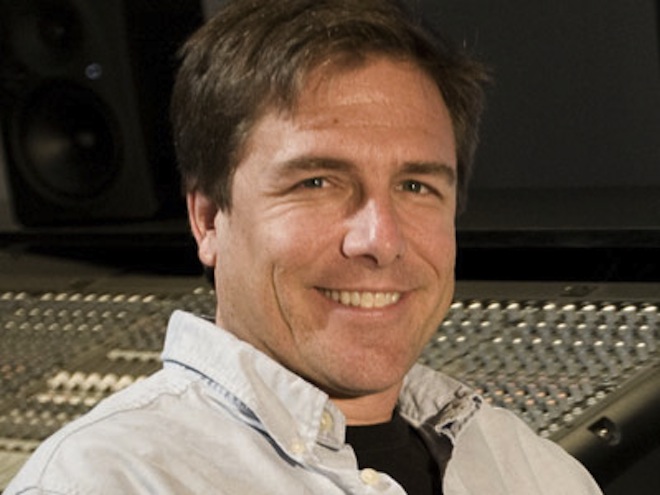 Jim Louderback is the CEO of Internet Television Company Revision3. He’s had numerous jobs in media companies involving technology, most notably with TechTV and editor-in-chief of PC Magazine. He is also well known as the television host of TechTV’s Fresh Gear for three years from 1998 to 2000.

I talk to him about the future of online video and get an office and studio tour of Revision3.

Read next: 5 free tools to back up your Gmail online and offline.