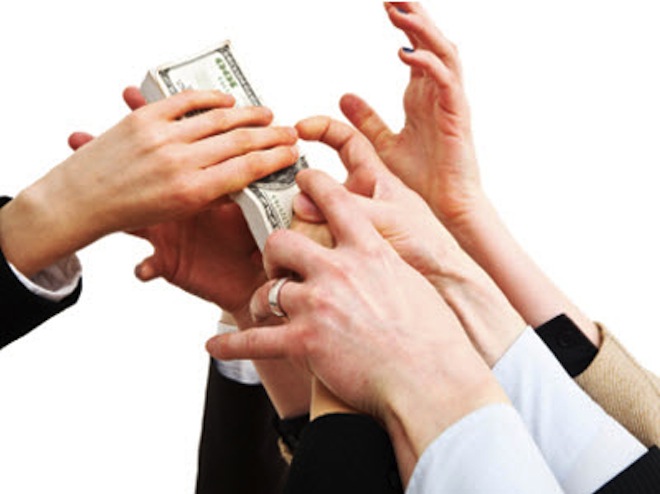 Millions of dollars have been raised for projects ranging from films to world records on crowd funding platforms such as Indiegogo and Kickstarter.  We wanted to discuss this phenomenon, so during Social Media Week, here in San Francisco we hosted a panel on how to use social media  to crowd fund an idea. You can read Read, Write Web’s great write-up on the panel here, but here is the video of the session recorded in full.