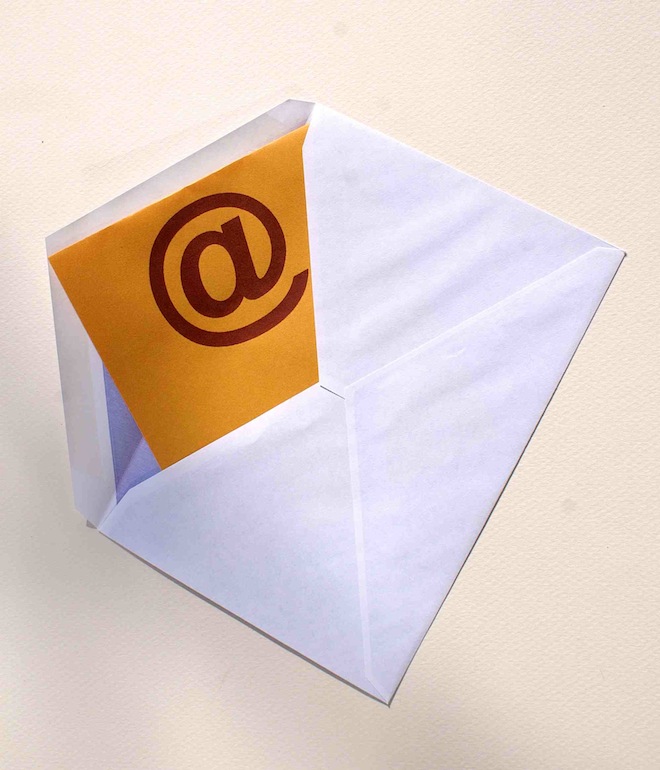 Email: It’s a 15-year-old technology that we are still using for the majority of our business communication, but Lawrence Coburn CEO and co-founder of the geosocial, enterprise app DoubleDutch thinks there’s another way.

DoubleDutch has been called the “Foursquare for the Enterprise” but goes deeper than that, generating mobile, geo and social applications that solve business problems.

DoubleDutch is working with HP, Cisco, TED, Gannett, ASU, GQ, as well as a couple of biggies they can’t announce yet.

I talked to Lawrence about the company’s recent news on funding, how it compares to location services already out there and his views on social media becoming the new email.

What do you think? Could social media replace email or will it remain independently as its own medium?

Read next: Internet Restored in Libya After 6 hours Offline (Update: Down Again)