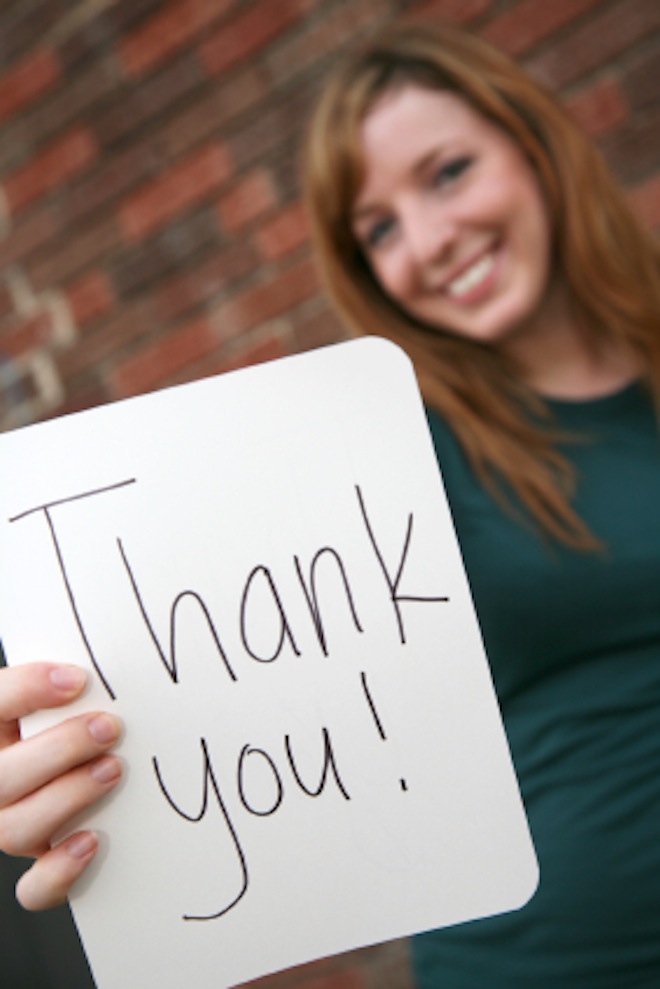 I would just like to make a big shout out to our video sponsors SitePen and Viadeo who I can’t thank enough for jumping on board the video awesomeness here at The Next Web.

Both are great companies in the Internet and technology space, here’s a little bit more about them and a quick word (in video of course):

SitePen exists to develop web applications. They design and develop Ajax based HTML5 WebApps for companies and devices large and small.
Headquartered in downtown Palo Alto, in the heart of the Silicon Valley, SitePen has been successfully launching web applications since 2000 and are proud to employ an unsurpassed development and design team that leads the industry in innovation and skill.

Viadeo is a Web 2.0 professional social network with over 30 million members worldwide in 2010, and a membership base that was growing by more than one million per month in 2009. Members include business owners, entrepreneurs and managers from a diverse range of enterprises. The site is available in English, French, German, Italian, Portuguese and Spanish.

Read next: BBC's iPlayer app coming to the iPad on Thursday, UK radio delayed until March