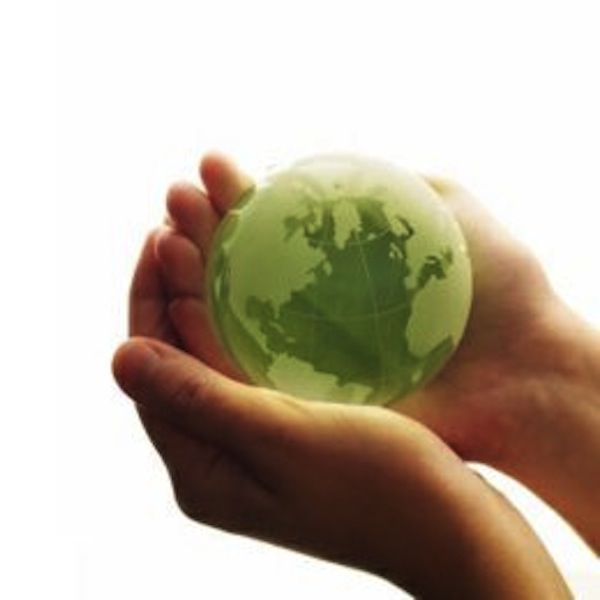 Last week I attended an event at Facebook for bloggers and journalists. One of the speakers was Andy Carvin, social media guy at NPR and former director of the Digital Divide Network.

With nearly 1,500,000 Facebook fans, NPR have some of the best Facebook engagement amongst news organizations in the US and Andy told the crowd how he often asks sources to come forward on Facebook.

The most interesting part of his speech was when he talked about the behavior of Internet users when they comment anonymously on blogs versus as themselves on Facebook.

Andy said that people commenting on Facebook were more articulate in choosing their words carefully than those who can hide under a fake avatars in the comments systems on blogs and outside sites.

The end of trolling?

This all comes down to identity and reputation. Peoples’ behavior changes where their identity is attached to their comments and their reputation is at stake.

As Facebook Connect grows across more sites and using your real identity becomes standard practice, could this be the end for malicious and spamy trolling?

What about you? Do you put more thought into commenting on Facebook than commenting anonymously on a blog? If you are a troll and like to be anonymous , why is that?

Read next: App tells you what restaurants NOT to eat at