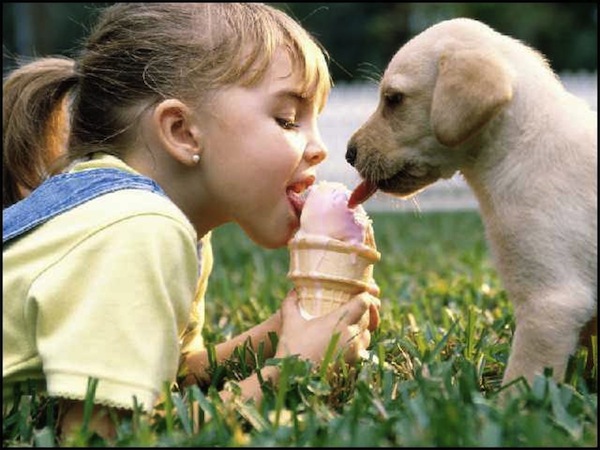 I’ve been a huge fan of Airbnb – the community market place for unique spaces, since they launched in August 2008. If you’ve not played with the site or their beautiful iPhone app I suggest you try it out as its got the most slick user interface I’ve ever seen for an travel booking site.

The company raised $7.2 million in Nov 2010 led by Sequoia Capital and Greylock Partners and now plan to expand beyond accommodation in to spaces.

It was very exciting to sit down with co-founder and CEO Brian Chesky to learn about the Airbnb story and their plans for the future. The most interesting part of the interview was Brian’s vision for the future and what Airbnb has the potential to become. He talked about the millions of goods that sit unused in peoples’ homes that have the potential to be traded or shared. Of course our camera had technical difficulties when Brian said the most interesting quote, but I’ve typed it out for you from the sound file:

“This idea that the average power drill is used 18 minutes over its lifetime and yet there’s 70 or 80 million power drills in the United States; So basically you have all these idle pieces of equipment that are only used for a very small period of time in their lifetime, you could purchase way fewer items, we could be consuming less if we shared more; that’s essentially the metaphor; We could be building and consuming less if we shared more.”

Airbnb ourselves? We make a lot of comparisons to eBay. eBay started with collectables, but then they added all these other things I like to say that we started with homes and bedrooms in cities but we’re going to be adding many more things. And what those things are? Some of  that remains to be seen, but I one day vision a wide open marketplace where a lot of things can be rented and shared.”

Read next: Cut the cable? 24/7 streaming video news is yours via Tiltview.