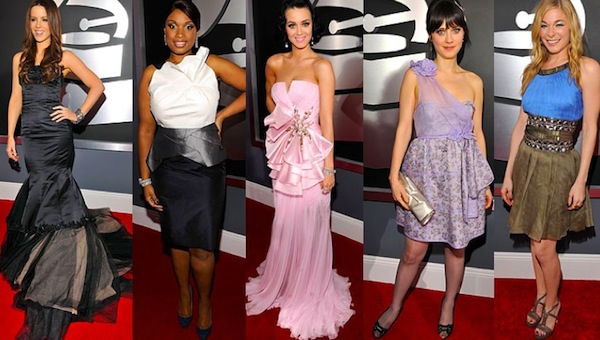 On Sunday I was watching the Golden Globes coverage on Facebook via my friend Randi Zuckerberg who works at the marketing department at Facebook, she and  fellow Facebook employee Erin Kanaley had been given backstage passes to post updates to the official Golden Globes Facebook group.

It was great seeing the girls having fun but I couldn’t help feeling I wanted to be more involved and wondered how other live award ceremonies could utilize social and real-time web to share the experience in a more engaging way.

Marc told me how the 2011 GRAMMYs will not only give remote viewers a 360degree experience of the GRAMMY’s but also how they will enable the viewer to participate by  uploading content and working with the artists through The Recording Academy. He also explains what ‘participatory media’ is why interactive media is past it’s sell-by-date.

The 53rd annual GRAMMYs will take place in Los Angeles at Staples Center on Sunday, Feb. 13, 2011

Read next: Brian Solis on the key to replicating Silicon Valley [Video Interview]