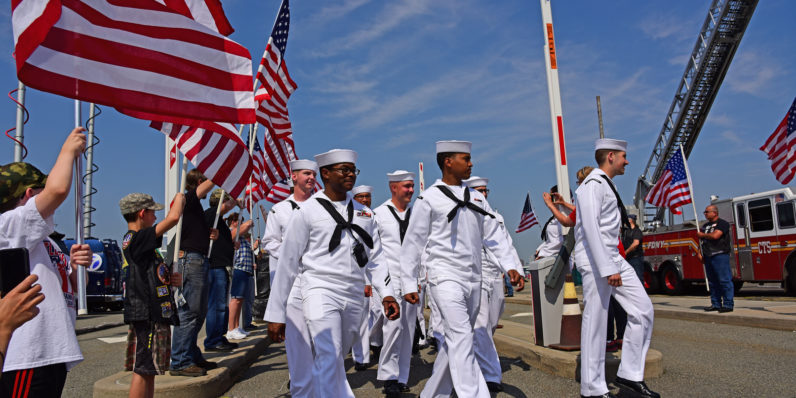 Hackers have gained access to sensitive information, including names and social security numbers, of more than 130,000 current and former sailors, US Navy officials revealed on Wednesday.

It’s believed that a laptop used by a Hewlett Packard Enterprise Services employee operating under a naval contract was hacked, leading to the data breach. The firm first notified the Navy on October 27.

“The Navy takes this incident extremely seriously — this is a matter of trust for our sailors,” said Chief of Naval Personnel Vice Admiral Robert Burke in a statement. He then went on to add that the investigation is still in its “early stages.”

At present, there’s no evidence to suggest that the information has been misused by the hackers. However, the Navy is following all of the required procedures to take care of those affected by the breach.

Read next: Hilarious commercial pokes fun at the dangers of getting immersed in virtual reality