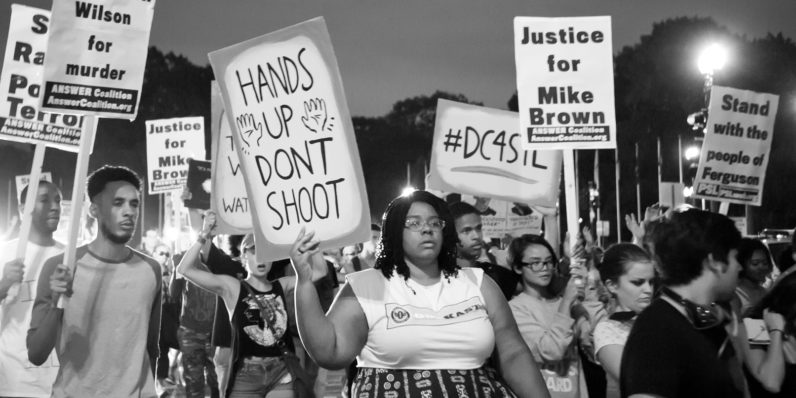 It can be fun to tag people in your photos and status updates on social media, and sharing hashtags and your location in posts can make them easier to find. But you might think otherwise after reading what the American Civil Liberties Union has to say about your data.

The ACLU of Northern California said that it obtained records pointing to data from Facebook, Instagram and Twitter being used by US police to track protesters across the country.

The companies weren’t directly involved in handing over data; instead, a social media monitoring service called Geofeedia made it available to more than 500 law enforcement agencies that it claims are clients of its business.

The company served up location information as well as feeds of social media posts relating to uprisings in Ferguson, Missouri, and Baltimore, Maryland.

The ACLU notes that the three social media giants have cut off or pruned Geopedia’s access to their public post streams. However, it believes there’s still plenty of work to be done, as those companies claim that their platforms are intended to accommodate free speech about social and political issues – but they also end up serving as surveillance tools that can curtail that freedom.

To that end, ACLU is calling on these social networks to enforce strict policies that will deny data access to developers building surveillance tools.

The ACLU shouldn’t have to tell Facebook or Twitter what their own developers are doing. The companies need to enact strong public policies and robust auditing procedures to ensure their platforms aren’t being used for discriminatory surveillance.

This case highlights why we should be worried about companies knowing a lot about us. It turns their platforms into rich repositories of intelligence about massive numbers of people that government agencies and even criminals will eventually target to further their causes.

The ACLU has documented its findings and linked to the public records it’s uncovered in its investigation on this page.