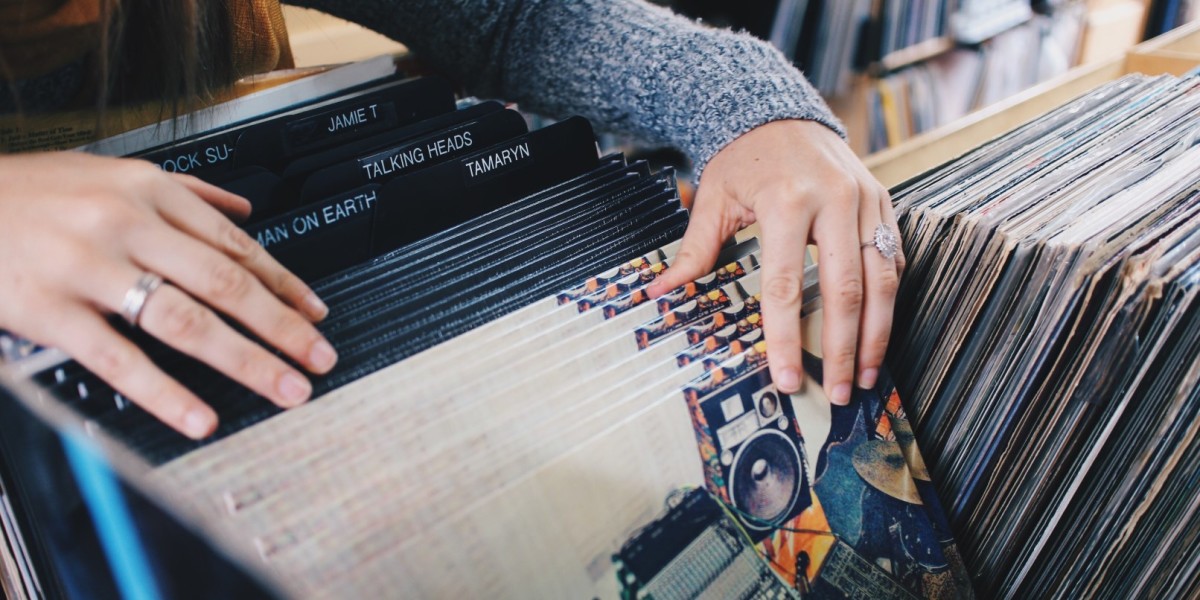 The Recording Industry Association of America (RIAA) has published its report (PDF) on the US music industry’s earnings from 2015. While there are positive figures in there like an overall growth in revenues by 0.9 percent to $7 billion, the agency is not happy about the dismal amounts brought in by streaming services.

Streaming is now the most popular way for people in America to get their music. Revenues rose from 27 percent in 2014 to 34 percent last year, rocketing past digital downloads to generate $2.4 billion in 2015.

However, while consumption of music is on the rise, the RIAA says that earnings from streaming aren’t keeping pace. Vinyl records, which are currently in vogue again after decades, generated more revenues than billions of ad-supported streams (from sources like YouTube): $416 million compared to $385 million.

Of course, while all those streams may not amount to much money, the RIAA’s statement ignores the promotional benefits that artists enjoy by hosting their music on platforms like YouTube.

As The Verge notes, YouTube could be just the thing to help bring in even more money for the industry. It’s already launched an app exclusively for music that lets users explore artists’ entire catalogs with ease. Plus, it pairs with the platform’s Red subscription plans for ad-free entertainment.

If YouTube can transition more users to its paid service, it could mean big bucks for everyone involved in creating and distributing music.

➤ State Of The Music Business: What The Numbers Tell Us [RIAA on Medium]

Read next: Microsoft SandDance is a beautiful data visualization tool for chart geeks