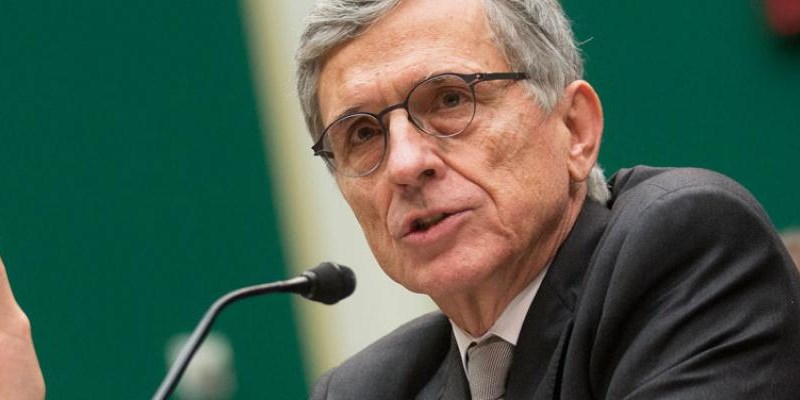 Tom Wheeler, chairman of the US Federal Communications Commission (FCC), took to The Huffington Post to share news of his latest proposal which would require internet service providers (ISPs) to ask subscribers’ permission before sharing their data with third parties.

The FCC is concerned with the depth and breadth of information that ISPs can collect, including “When you are online, the websites you visit, and the apps you use,” explains Wheeler.

He added, “If you have a mobile device, your provider can track your physical location throughout the day in real time. Even when data is encrypted, your broadband provider can piece together significant amounts of information about you — including private information such as a chronic medical condition or financial problems — based on your online activity.”

He noted that FCC regulations already limit phone companies’ abilities to resell data they collect about their customers; today’s proposal concerns an effort to introduce similar controls to ISPs.

FCC officials will vote on Wheeler’s proposal on March 31. If approved, the agency will seek comments from citizens to help shape its final rules in the months that follow.

This is the second major move from the FCC this week. On Wednesday, it issued a proposal to introduce a $9.25 monthly subsidy on broadband services for low-income households across the country.