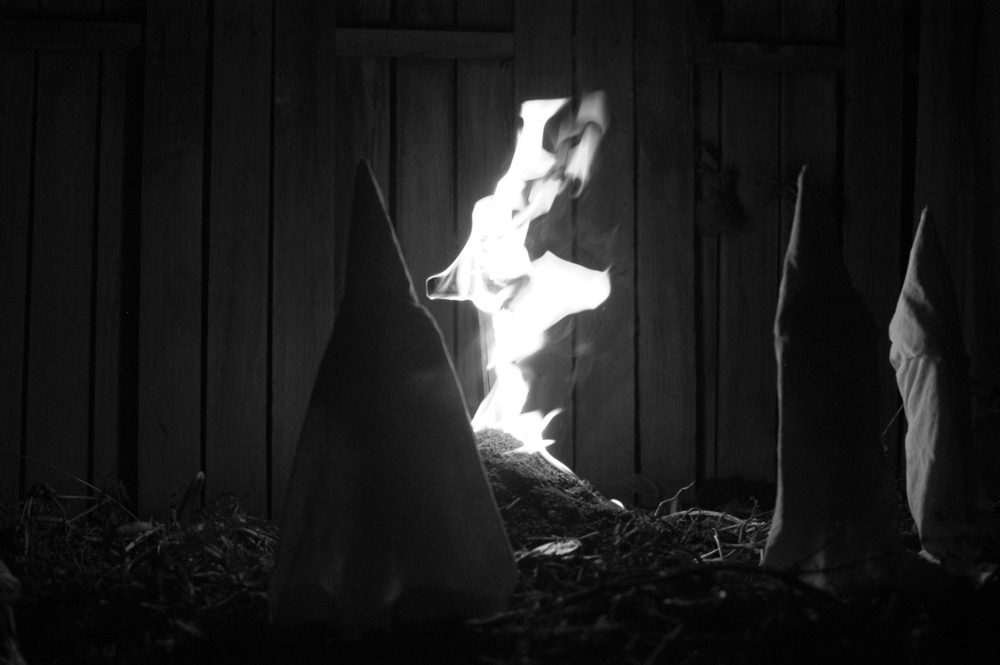 Just as DDoS attacks are getting more frequent, bigger and more dangerous, with a new report from Verisign warning that the last quarter of 2015 saw record site attacks, a Californian anti-DDoS company has been taken out by hackers.

Staminus Communications was out for around 20 hours yesterday, with hackers leaking customer details online and calling the company out for the holes found in its own infrastructure.

But, as security journalist Brian Krebs explains, anti-DDoS sites are not a wholly innocent target for these types of attacks as they often host sites that are expecting to be targeted.

Indeed, the company looks after the Ku Klux Klan’s website, which is still offline even though Staminus has said on Twitter that its service is now back up and running.

Interestingly, this comes as rumors have resurfaced that Donald Trump’s dad had connections to the group, following an endorsement from a ‘white nationalist celebrity.’

I’m really struggling to imagine what the digital team for this hooded, abhorred white supremacist organization would be like in real life. They’d probably stick out a mile at a hackathon.

Read next: Is the business intelligence dashboard dead?