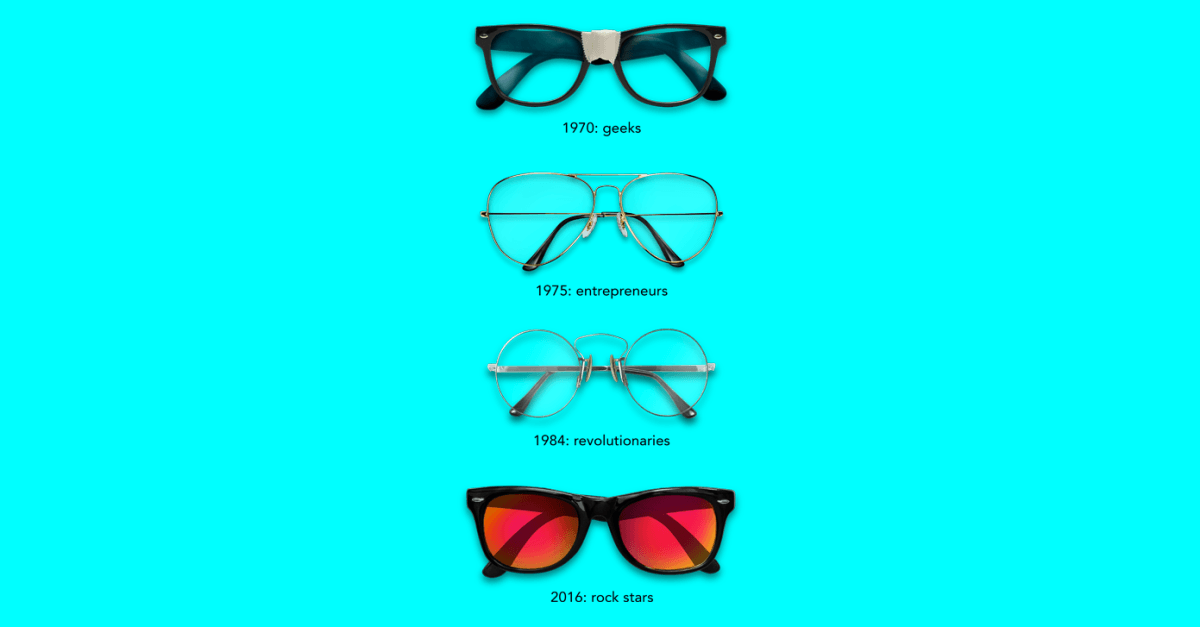 The musical ‘dot comedy’ about Bill Gates and Steve Jobs’ often fractious relationship has had its Broadway debut postponed indefinitely after the “loss of a major investor.”

Nerds, which was due to start its run in April after already delaying its first show, has already been kicking around for more than a decade but this would have been its most serious outing yet.

The show was set to feature holograms of Jobs and Gates, as well as using other technologies like projection mapping on-stage.

In 2013, The Philadelphia Inquirer called Nerds “generation defining,” but things have moved pretty quickly in tech terms since then.

Who is this Steve Jobs guy anyway?

Read next: Google Photos is about to gain from Flickr's big mistake