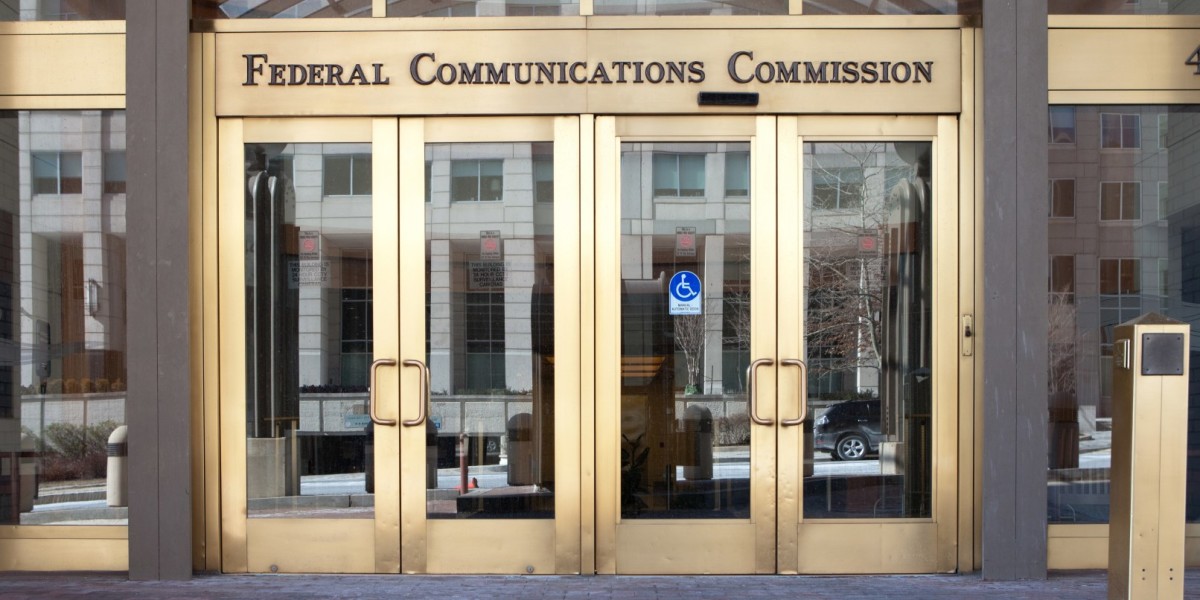 In an effort to make broadband more easily accessible and affordable in the US, the Federal Communications Commission (FCC) hopes to offer a subsidy of $9.25 a month to the poor, reports The New York Times.

The agency will issue a proposal to its members to approve the plan for low-income households as part of an overhaul of Lifeline, its $2 billion phone subsidy program that will go to vote on March 31.

With the average price of broadband costing about $52.50 per month in urban areas, many in the US could stand to benefit from the FCC’s initiative.

The agency’s chairman, Tom Wheeler, wrote in a blog post:

In addition to getting more people to sign up for internet access, the FCC hopes that its plan will also urge service providers like Comcast and AT&T to bring connectivity to low-income areas where they previously may not have made profits.

As is the case with proposals like this, the Lifeline overhaul proposal isn’t sitting well with everyone. Michael O’Rielly, a Republican commissioner of the FCC, believes that it will cost more to roll out than the agency has estimated, open the door to fraud and abuse of the subsidy and result in higher phone bills for every American.

However, the proposal includes plans to establish an independent National Eligibility Verifier as a check against scammers that will also reduce the administrative burden on service providers.

Any plan to increase connectivity and help bring more people online without affecting their freedom should be strongly considered. It’s not impossible to address concerns the like the ones O’Rielly raised — all it takes is careful planning and oversight. That’s certainly worth the benefits this program will bring to millions of people across the country.