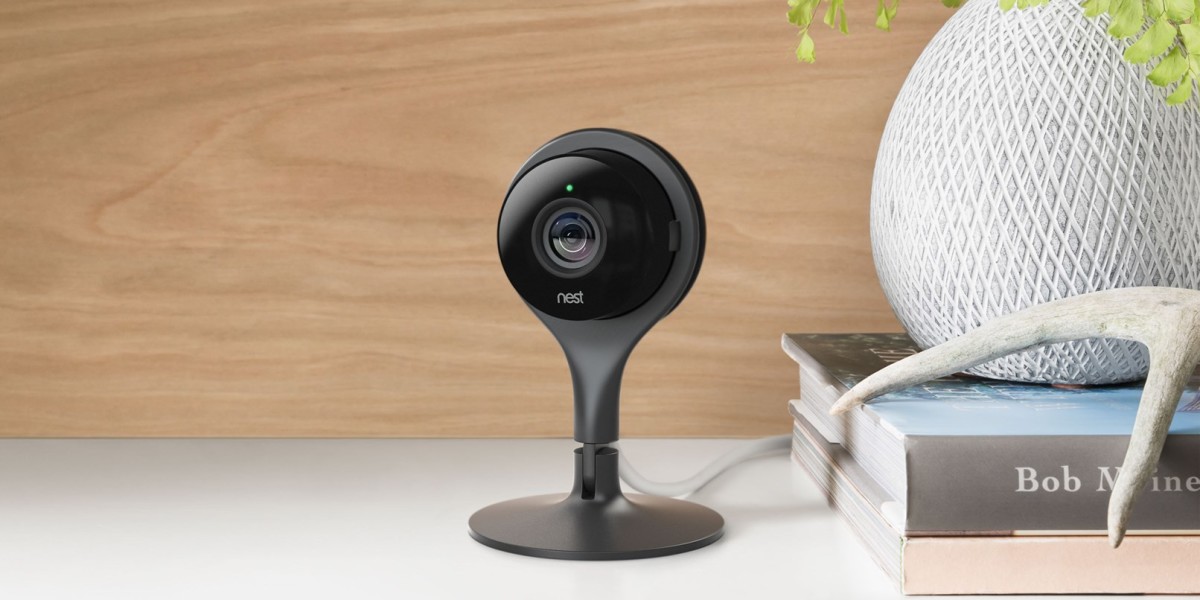 In a prepared testimony (PDF) for the Senate Armed Services Committee, Clapper explained:

Smart devices incorporated into the electric grid … can threaten data privacy, data integrity, or continuity of services. In the future, intelligence services might use the IoT for identification, surveillance, monitoring, location tracking, and targeting for recruitment, or to gain access to networks or user credentials.

That means gadgets like surveillance cameras, home security systems, locks, thermostats and anything else that connects to the Web to allow you to control them remotely could be used by intelligence agencies to spy on you.

The idea isn’t new: a large number of connected devices for homes aren’t properly secured and could potentially be hacked to allow attackers or government agencies access to information about your life and daily activity.

There’s even a search engine called Shodan that lets you peep into other people’s homes and neighborhoods via unsecured cameras.

The trouble is that it’s hard for the average user to ascertain what kinds of data their newly purchased connected devices are collecting, how it’s being stored and whether it’s truly secure.

Last November, Mattel’s cloud-connected Barbie doll was found to be vulnerable to cyber attacks. A hacker could gain control of the doll and listen in on audio recordings made when kids played with it.

Clapper didn’t say which intelligence agency might begin eavesdropping through household surveillance devices, or whether its findings would be shared with other government forces.

But it’s clear that unless device manufacturers aren’t held to higher standards for ensuring their products are secure and legislation isn’t passed to safeguard citizens’ interests, we may well see another wave of invasions of privacy in the name of national security.

➤ We’re going to use your toothbrush to snoop on you, says US spy boss [The Register]