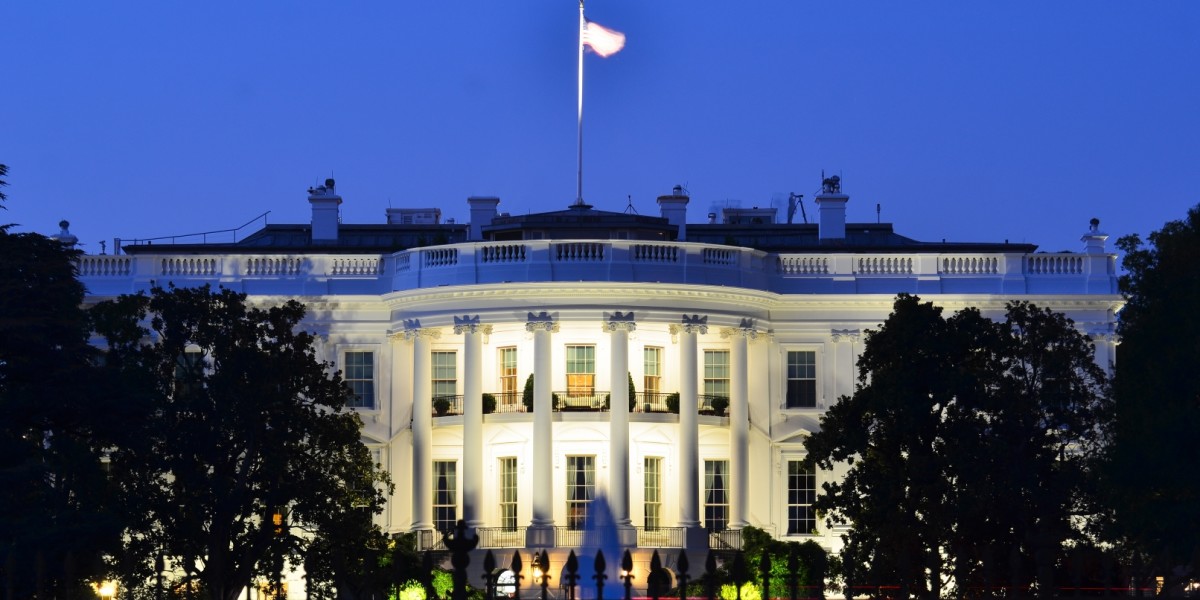 You might think that being the President of the United States or a member of that family takes you so far out of the realm of normal life that you’d have trouble relating to the minor foibles encountered in the real-world.

However, according to CBS News, one of the Obama’s frequent annoyances in the White House is patchy Wi-Fi cover.

The pre-Super Bowl interview on CBS confirmed that it isn’t just President Obama who is disrupted by insufficient coverage; his daughters are also “irritated by it.”

Whoever wins the 2016 US election will probably want to make sure that’s sorted, although Obama also said he was trying to get it rectified for whoever takes office next.

Of course, considering the additional security measures in place at the White House, it’s perhaps not that surprising that a humble Wi-Fi signal struggles to get through.