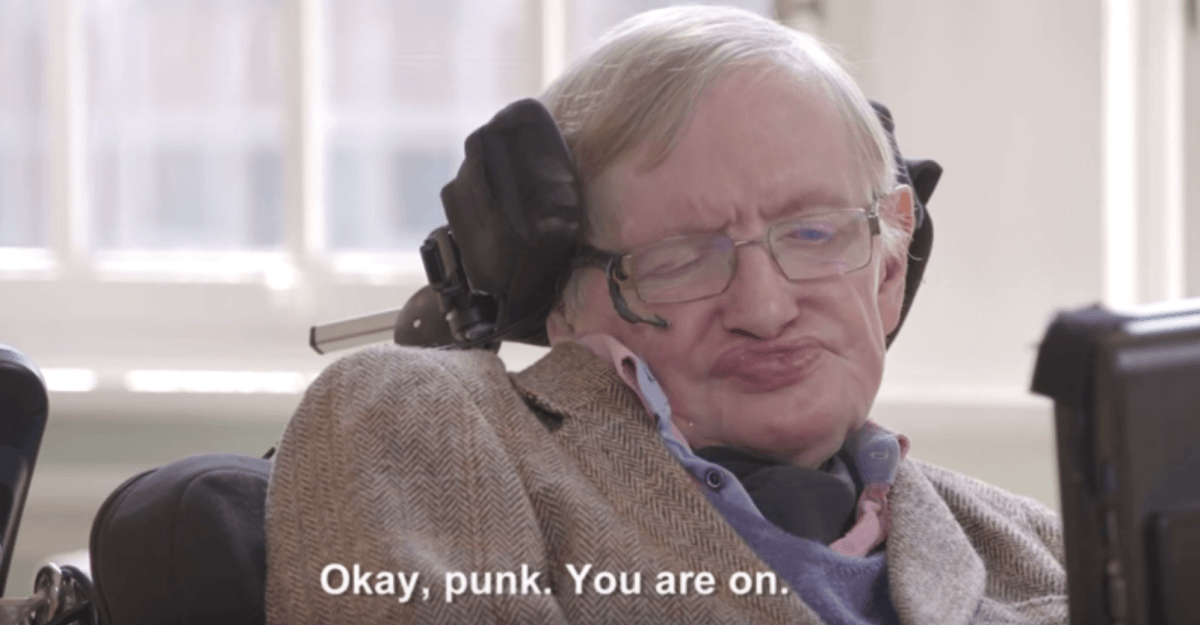 Stephen Hawking and Marvel’s Ant-Man – AKA actor Paul Rudd – have been enlisted in the fight to make quantum mechanics something that everyone understands, kicking off with a souped up game of chess.

The battle is narrated by Keanu Reeves and features cameos from Bill & Ted. What’s at stake? The future of the world!

The Quantum Chess game is actually a real thing, created by a student and now backed by the California Institute of Technology and the National Science Foundation, that is going live on Kickstarter on February 2.

The celebrity pair were brought together by the team in order to demystify the quantum world through play and celebs.

The creator says that now Quantum Chess has been brought to life, it’ll be easy to create more.