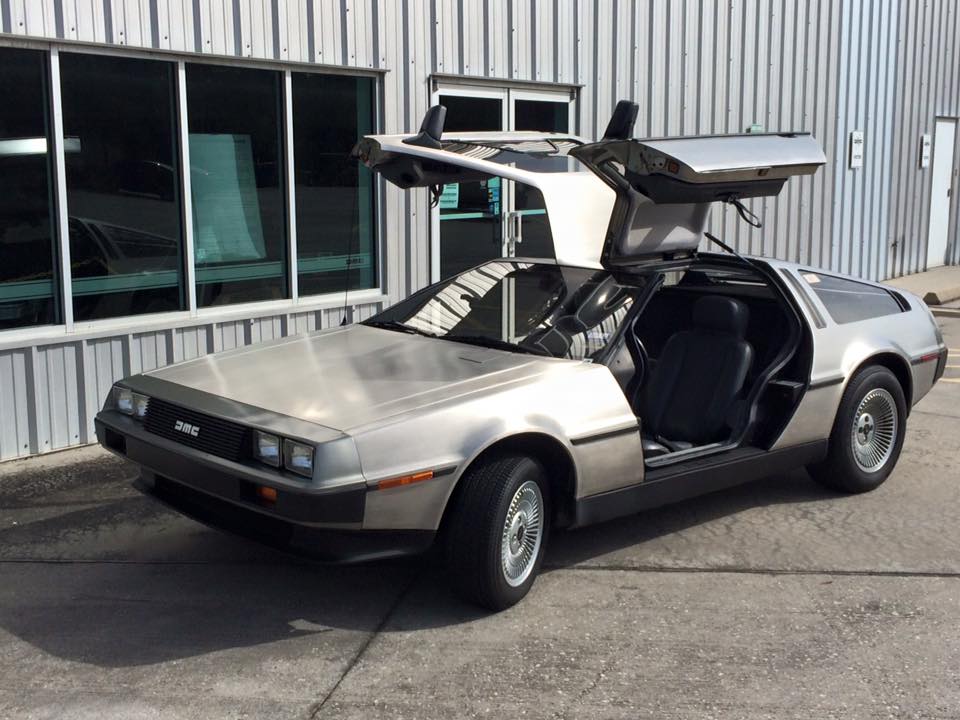 Thanks to the rather dull-sounding Low Volume Manufacturing Act that exempts old replica cars-makers from current US emissions standards, a rather exciting thing is about to happen: the DeLorean is looking to head back into production.

The company said on its Facebook page that it has already been working to find a supplier for engines and other parts in order to get going in 2017.

There are still a number of hurdles it says it has to get over and we have been fooled by this before, so watch the Facebook page if you’re planning on getting your hands on one.

The original DCM-12 was created by the colorful former GM exec John DeLorean, who left the motor giant to set up the DeLorean Motor Company way back in 1973.

The gull-winged, stainless steel car first hit the market in 1981 and was then featured in the 1985 Back to the Future film but it had limited commercial success.

The famous car was also recreated for Driver: San Francisco from 2011.

According to Jalopnik, the cars will be updated to include all the electronics you’d want from a new car today and so they’re expected to fetch around $100,000.

Because of the 2015 act, even though they’re replicas, the new vehicles must only meet current Clean Air Act standards for the year the real car was first produced. Hello 1981, pre-climate change emissions.

Read next: GrabTaxi rebrands as Grab and launches corporate service in bid to overtake Uber