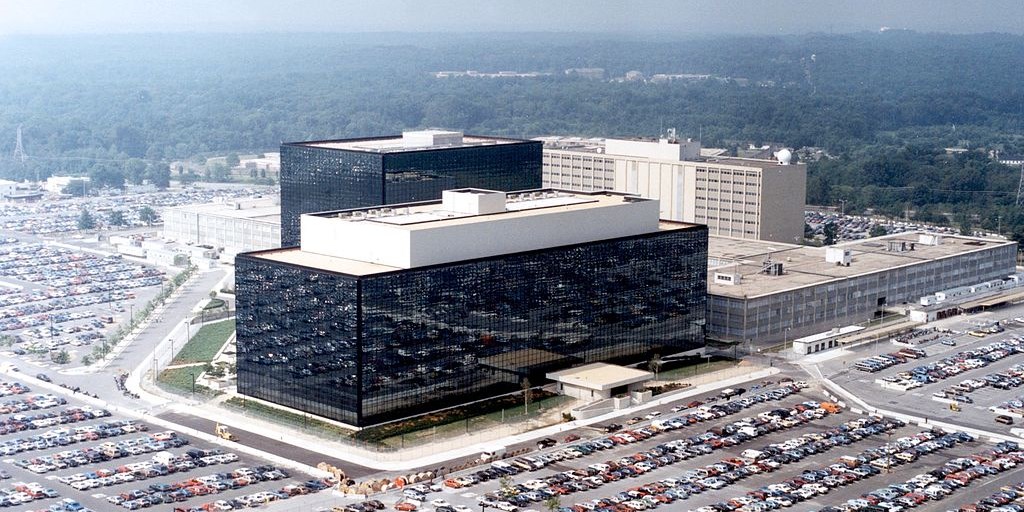 When the USA Freedom Act passed last June, it put an end to the country’s National Security Agency’s (NSA) mass surveillance program in which it collected millions of phone records of citizens’ calls over 14 years.

But the Electronic Frontier Foundation (EFF) believes that isn’t enough to protect people’s privacy, because those records still exist in various NSA databases. The non-profit is calling on a secret court to consider ways to delete this trove of data without destroying evidence that proves the NSA snooped on citizens.

EFF says that, “Even after the President, other members of the executive branch, Congress, the press, and the public fully and freely discussed the fact that the government was gathering the records of millions of Americans,” the government claims that no one other than a clutch of Verizon Business customers have sufficient proof to show that their phone records were actually collected.

As such, the government says that it can’t be sued by bodies like the EFF. The organization is currently involved in two pending cases seeking a remedy for the past 14 years of illegal phone record collection.

EFF wrote a letter (PDF) to the Department of Justice last December which it has now made public, explaining that it is ready to discuss options that will allow destruction of the records in ways that still preserve its ability to prosecute the cases.

It’ll be interesting to see how this pans out: if the government doesn’t agree to a discussion about how to handle these phone records, it’s possible that they will remain on file for years to come. Plus, it could allow the NSA to avoid being held accountable for its illegal mass surveillance.

At a time when people across the world are fighting to secure their rights to privacy in the future, it’s also important to ensure that our past is confidential too.