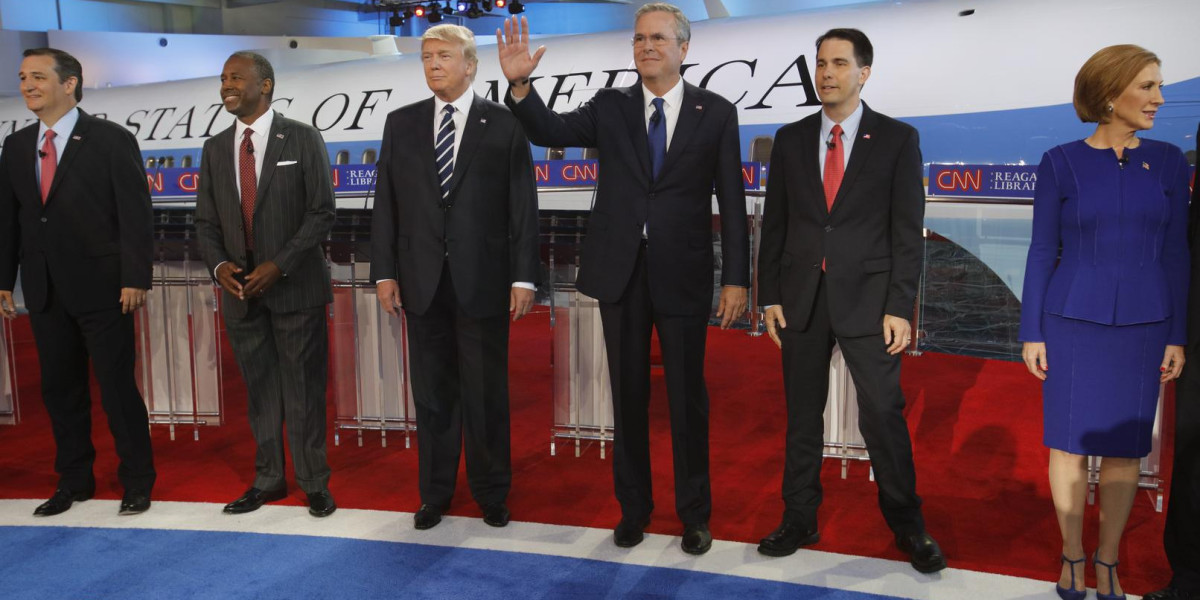 In yet another case of people in power voicing their opinion on issues they don’t fully understand, former Florida governor Jeb Bush said that if elected president, he would compel US tech companies to hand over encrypted data to intelligence agencies for national security purposes.

When asked by moderator Neil Cavuto at the recent Republican candidate debate if he’d ‘ask’ or ‘order’ Silicon Valley firms’ cooperation, Bush said that he would require it “if the law would change.”

Bush then made muddied the waters with a misguided statement about controlling encrypted communication:

I think there has to be a recognition that if we are too punitive, they’ll go to other technology companies outside the United States. What we want to do is to control it — we also want to dominate this from a commercial side. So there’s a lot of balanced interests.

It’s worrying that individuals who are that close to becoming the US president know so little about topics like encryption and how such technologies affect citizens’ rights to privacy.

Recently, former NSA chief General Michael Hayden came out in favor of encryption, saying that it created “greater security for the American nation than the alternative: a backdoor.”

Tech firms are none too pleased about the government’s stance on the matter. Several major companies including Google and Facebook have recently warned against the dangers of weakened encryption; Apple CEO Tim Cook reportedly criticized the Obama administration for its wishy-washy position on the debate.

Thankfully, Bush is currently down in the polls, with approvals tallying up to just 4 percent.

Read next: BT gets the green light to take over EE for £12.5b