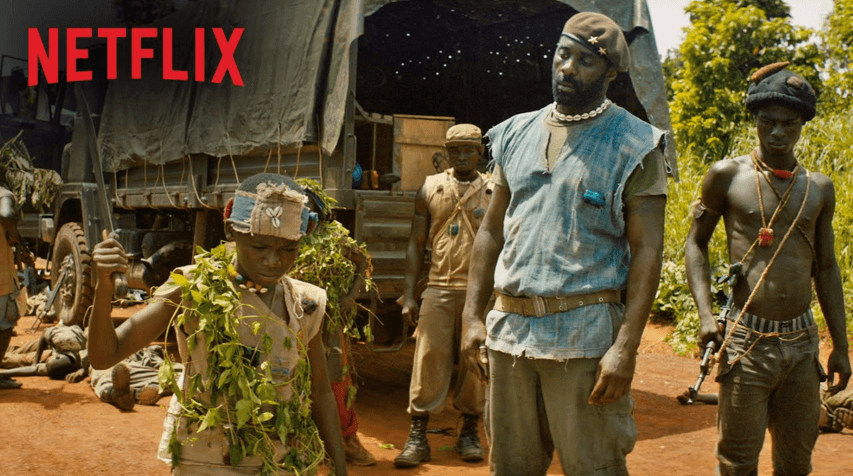 Despite heading into the Golden Globes with the most nominations for its film and TV content, Netflix went away empty handed from the competition last night.

Netflix would have made film history if Beasts Of No Nation had won an accolade, becoming the first movie from a streaming service to win a Golden Globe, having seen its British star Idris Elba nominated for best supporting actor.

Amazon beat its rival streaming service to win best comedy series, as well as best actor in this category, with Mozart in the Jungle. Its lead actor Gael García Bernal took the gong for his role as conductor Rodrigo De Souza.

But the single most-nominated streaming series ever released, Transparent from Amazon, which was up for three awards, also lost out.

Netflix totalled nine nominations at this year’s show, including two for 2015 debut Narcos, plus one each for Master of None, Bloodline, and Grace and Frankie.

Twice-nominated Orange is the New Black lost out yet again, having been given the hat tilt three times in 2015, while last year’s winner for best actor in a TV drama House of Cards also left empty handed.

This was the first time in a decade that HBO did not get the most nominations for its TV productions, receiving just three for Veep and Silicon Valley combined.

Since 2013, Netflix has steadily increased its exclusive output, as well as pulling in a growing number of nominations here, going from six in 2013, seven in 2014 to the nine just seen in 2015.

This represents a significant shift away from traditional media brands, despite their efforts to offer comparable services.

Read next: Twitter wants to borrow your tweets to help promote brands