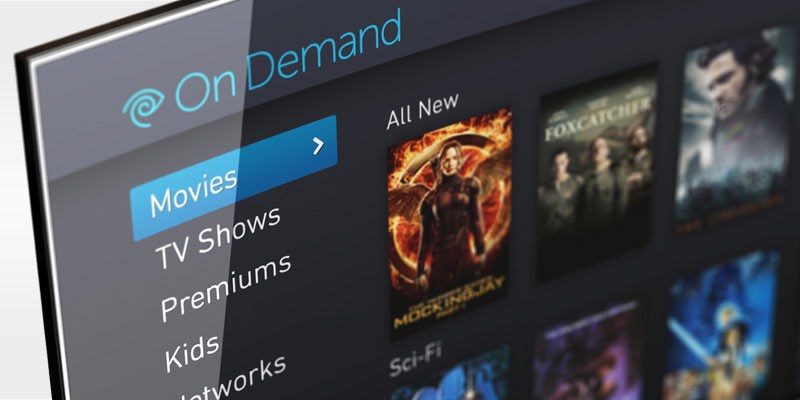 Time Warner Cable (TWC) revealed on Wednesday that up to 320,000 of its customers’ passwords may have been stolen.

The company said it was recently notified by the FBI about some of its users’ account passwords being compromised. It said that email addresses and passwords were collected using malware downloaded by victims of phishing attacks or through data breaches of other firms that stored TWC customer information.

TWC said that it hasn’t yet determined exactly how this might have happened. However, it claims that it has not found any indications that its own systems were breached.

If you’re subscribed to TWC’s services, you’ll want to change your passwords now.

➤ Time Warner Cable says up to 320,000 customers’ data may have been stolen [Reuters]

Read next: YouTube will soon support HDR video for improved color and detail