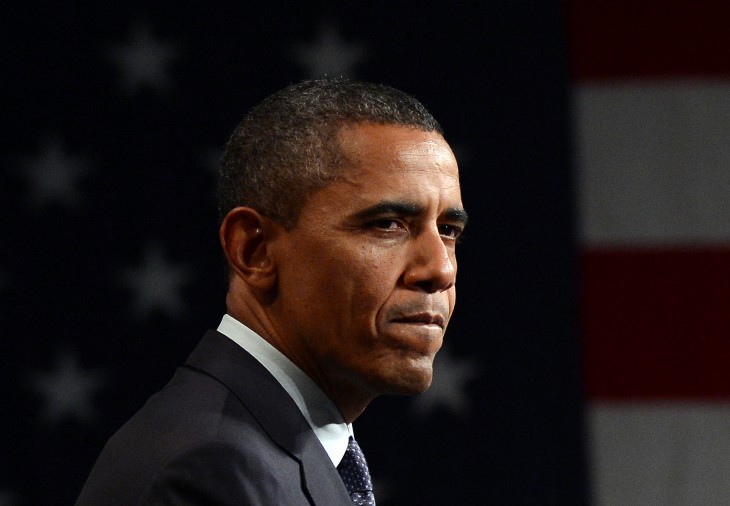 Following the launch of a petition led by privacy groups like the Electronic Frontier Foundation, and supported by tech companies including Dropbox, Mozilla and Twitter, the White House has agreed to meet those involved to talk about encryption.

The Save Crypto petition, which called on the POTUS to publicly affirm his support for encryption and resist backdoors, passed the crucial 100,000 signatories mark, where the relevant government department must provide some kind of response.

To his credit, the Deputy US CTO Ed Felten looks to have replied himself:

This conversation about encryption is also part of a broader conversation about what we, as a nation, can do to fight terrorism as it evolves online. That is why, in his address to the nation on Sunday, the President reiterated the Administration’s call for America’s technology community and law enforcement and counter-terrorism officials to work together to fight terrorism.

American technologists have a unique perspective that makes them essential in finding new ways to combat it. They are the best and most creative in the world, and we need them to bring their expertise, innovation, and creativity to bear against the threat of terrorism.

As part of his response, Felten flagged President Obama’s slightly cloudy statement on encryption made back in February: “There’s no scenario in which we don’t want really strong encryption.” Which adds very little clarity.

But he did agree for administration officials to sit down with the petition leaders this week to “hear directly from them about their priorities and concerns.” And he also asked for more input from the public.

In response, EFF is ramping up its commitment to ensure ‘encryption without compromises’ by encouraging concerned individuals to fulfill Felten’s request through the White House’s online form.

The organization reiterates the language used in the original petition ask:

As a public, we should be confident that the services we use haven’t been weakened or compromised by government mandate or pressure. No legislation, executive order, or private agreement with the government should undermine our rights.

➤ We want to hear from you on encryption [We the people]

Read next: You can now get Microsoft's Cortana assistant on iOS and Android