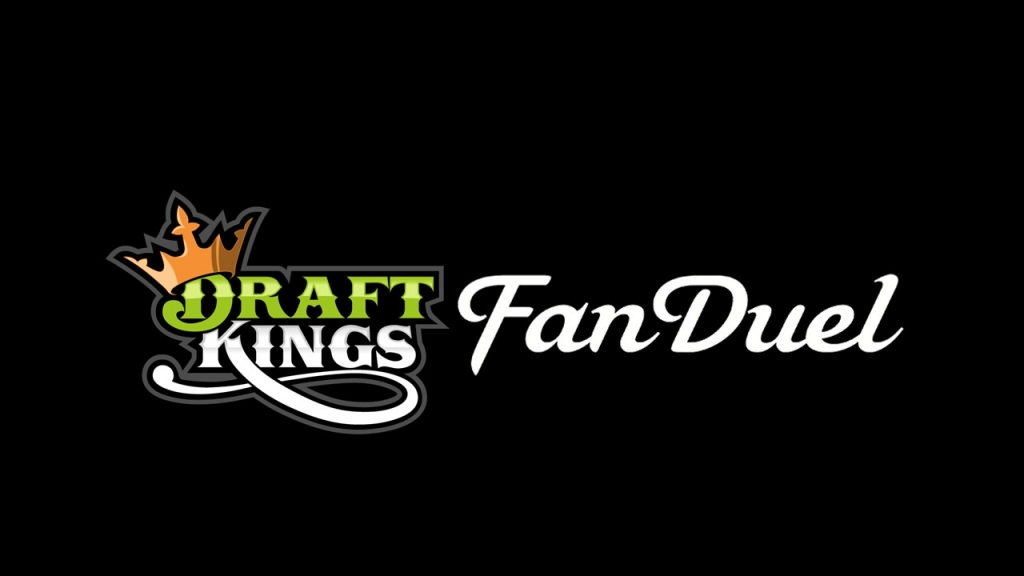 It seems that Nevada is not alone in taking measures to shut down the real-money daily fantasy sports apps DraftKings and FanDuel. According to a report by ESPN, New York Attorney General Eric Schneiderman declared today that he has sent the companies cease-and-desist letters.

DraftKings and FanDuel have agued that their apps are reasonably protected by an exclusion in the 2006 Unlawful Internet Gambling Enforcement Act, which specifically allows games of skill to use real-money betting. However, Schneiderman concluded there is a significant level of chance in users “placing bets on events outside their control of influence, specifically on the real game performance of professional athletes.”

The game has been played — legally — in New York for years and years, but after the Attorney General realized he could now get himself some press coverage, he decided a game that has been around for a long, long time is suddenly now not legal. We have operated openly and lawfully in New York for several years. The only thing that changed today is the Attorney General’s mind.

The companies have received similar blockages in Nevada, but will be able to resume business ostensibly once they have obtained gambling licenses. In the state of New York, gambling has been historically limited to on-premises at Indian casinos and horse race betting. Both DraftKings and FanDuel have offices in New York City, and FanDuel is headquartered there.

It’s unlikely that the extended probe into the legality of daily fantasy betting, which has scored several lucrative deals with sports teams, will end at New York. According to the Wall Street Journal, the FBI and the US Justice Department are examining whether the practice is federally legal. It doesn’t help that the companies have been under fire for allowing employees to bet on other daily fantasy sites, potentially with access to insider data.

UPDATE: DraftKings sent a statement on the matter to TNW:

We are very disappointed that New York Attorney General Eric Schneiderman took such hasty action today, particularly since he did not take any time to understand our business or why daily fantasy sports are clearly a game of skill.  We strongly disagree with the reasoning in his opinion and will examine and vigorously pursue all legal options available to ensure our over half a million customers in New York State can continue to play the fantasy sports games they love.