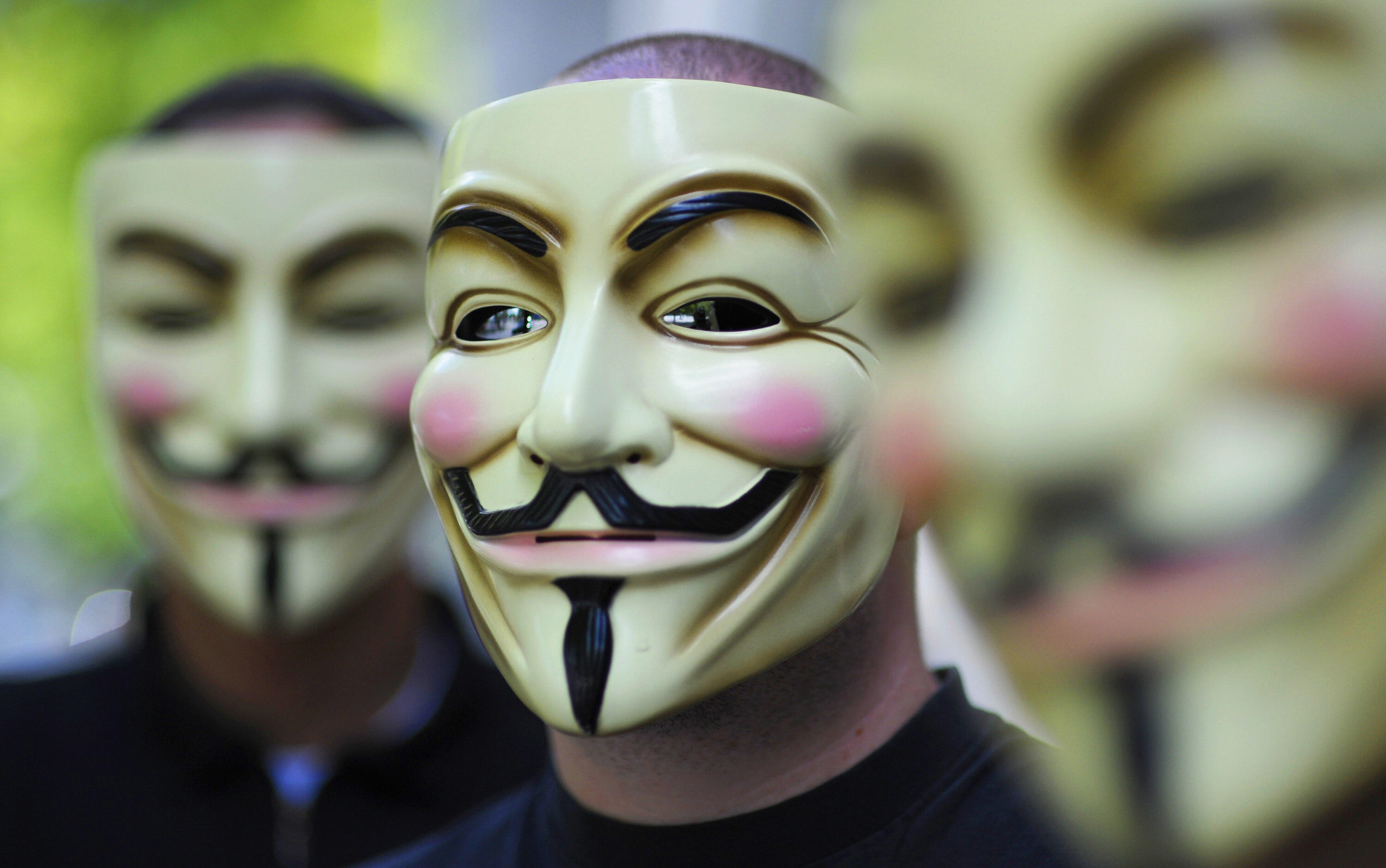 Anonymous has released four separate drops that allegedly include the names and information of members of the Ku Klux Klan — a Christian white supremacy organization identified as a hate group by the Anti-Defamation League and the Southern Poverty Law Center. The list, so far, has apparently included the names of US politicians.

According to a press release video by the decentralized hacktivist group, they plan to out members over time in conjunction with their ‘Million Mask March’ [PDF] on November 5:

We never forgot your threats to the protesters in Ferguson, and we certainly never forgave you. And the same will be done to the threats you give now. More than four hundred years ago a great citizen wished to embed the fifth of November forever in our memory. His hope was to remind the world that fairness, justice, and freedom are more than words, they are perspectives. So if you’ve seen nothing, if the crimes of the Ku Klux Klan remain unknown to you, then I would suggest to allow the fifth of November to pass unmarked. But if you see what I see, if you feel as I feel, and if you would seek as I seek, then I ask you to stand with me on the fifth, and together we shall give them a fifth of November that shall never, ever be forgot.

In one of the drops to Pastebin, Anonymous specifically outs senators and mayors associated with the KKK, including Republican Senator and Majority Whip from Texas John Cornryn. These are just the first of many drops, as Anonymous has hinted that it will release as many as 1,000 names.

UPDATE: Some of those claiming to be affiliated with #OpKKK indicate that they are not responsible for the drops that appeared earlier on Pastebin.

However, there seems to be a few Anonymous-affiliate Twitter accounts that are doxing alleged KKK members in tweets and retweets, including interacting with the politicians named in the earlier dump.

We may be decentralised and disagree on a lot of topics amongst ourselves, but #OpKkk is carefully coordinated to expose unicorn shit (KKK).

Anonymous remains a decentralized movement and no particular proof has yet to surface regarding #OpKKK to substantiate their claims. The group that has claimed responsibility for the operation has indicated that vetted information will be released tomorrow.