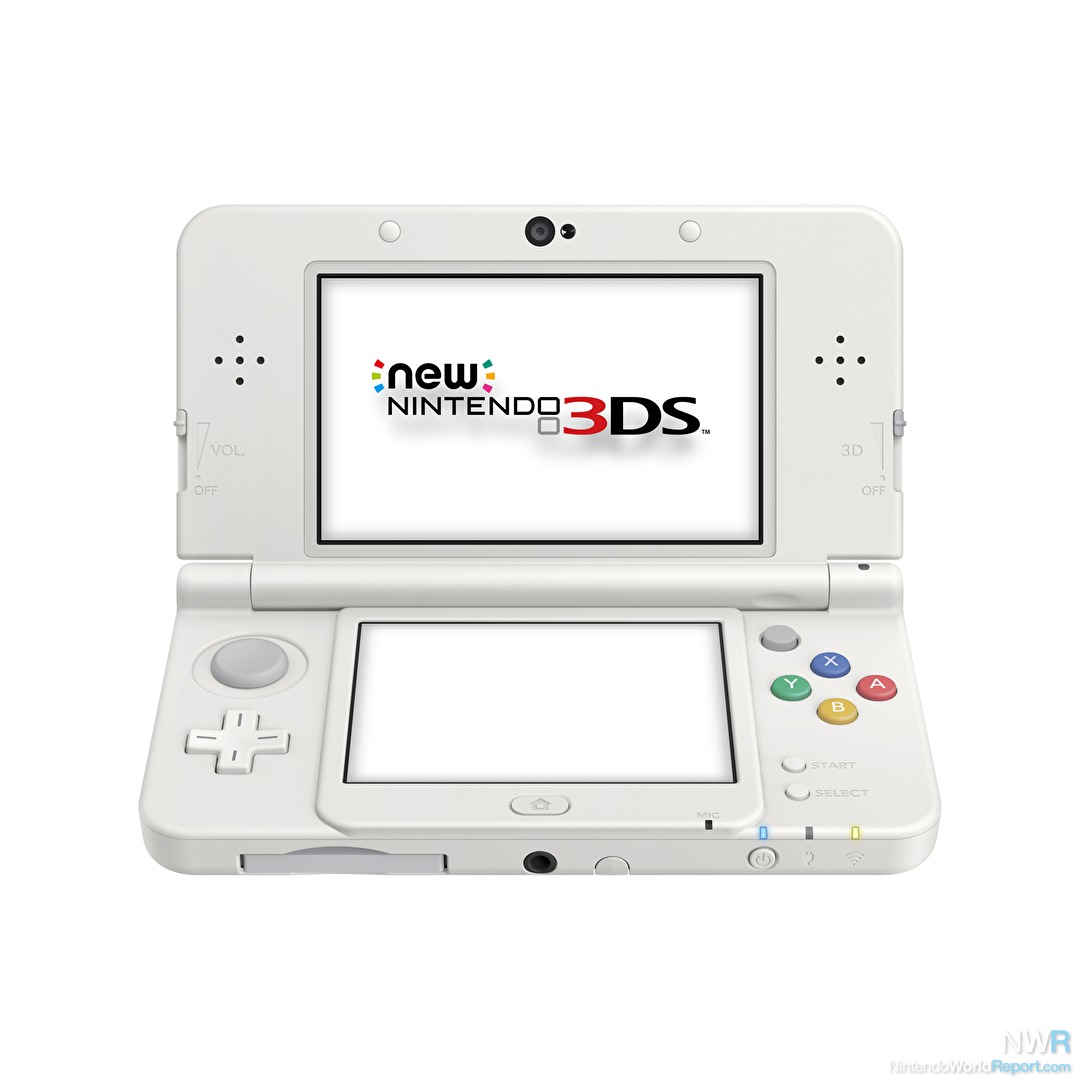 Nintendo of America covertly dropped a bomb from its treehouse in Seattle today, mentioning that it is bringing a limited-edition ‘Animal Crossing: Happy Home Designer’ New 3DS — complete with theme-specific interchangeable faceplates.

It seems like a small thing, but it’s huge for Nintendo fans. For once, Nintendo is treating the American audience like Japan/Pacific and Europe.

You see, Nintendo released the New 3DS and New 3DS XL to Japan back in October and in Europe in February — but only the larger 3DS XL to North America. In Nintendo’s world, we are mostly the have-nots.

Limiting variety and colors for the American audience isn’t a new practice: There are loads of colors and varieties that have been limited to Japan, Australia, South Korea and European markets. It’s not limited to just solid colors, either — Nintendo is known to produce limited edition themed cartridges alongside the release of new games and special events (I’m looking squarely at you, beautiful Year of Luigi Edition model).

By a large margin, Nintendo has favored Japan with the release of these models, but America has often lost out to special editions also found in Europe and Australia. It’s brought so much heartache to American Nintendo fans that there are YouTube tutorials devoted to “Shell Swapping,” or the art of putting American guts into a Japanese or European case.

That’s right; it’s not enough to just purchase a foreign console. Region requirements on software means that you’d better be ready to spend a pretty penny and put in some serious time with tools if you want to have that rare case of your dreams.

Traditionally, this separation was viewed as a reflection of the way Americans buy their consoles: the Japanese market has the volume and the fervor to support creating special vanity consoles for long-running franchises, while American users are much more likely to buy an original model rather than spring for something niche to show off their styles.

Maybe there’s a new attitude at Nintendo now — perhaps they’ve looked at the sales numbers? According to the company’s consolidated sales figures by region, America is a strong supporter of the Nintendo 3DS. While Japanese sales have hit more than 19 million, America isn’t far behind with 17.9 million. And Nintendo says that sales of the console are up 50 percent in 2015 over last year.

Or they just looked at fan demand: finding a special 3DS in America is tough work. Certain models, like the ‘Pokemon’ Pikachu, the ‘Zelda: Ocarina of Time’ and the previous Animal Crossing models are difficult to find — especially in-box. Refurbished at Game Stop, the models come in at $139.99, not far off from the original MSRP of $199.

The introduction of the New 3DS is an important step in understanding how Nintendo views the American market. It indicates that the gaming company is no longer concerned about fragmenting sales across its handheld hardware devices. And, with the interchangeable plates of the 3DS, it means that the company understand’s America’s desire for customization.

I personally would have sprung for the limited-edition ‘Animal Crossing: Happy Home Designer’ New 3DS XL that Nintendo is releasing in Asia and Europe — I mean, it’s covered in furniture! — but a New 3DS is still great step.

Read next: Google Life Sciences teams up with Sanofi to take down diabetes