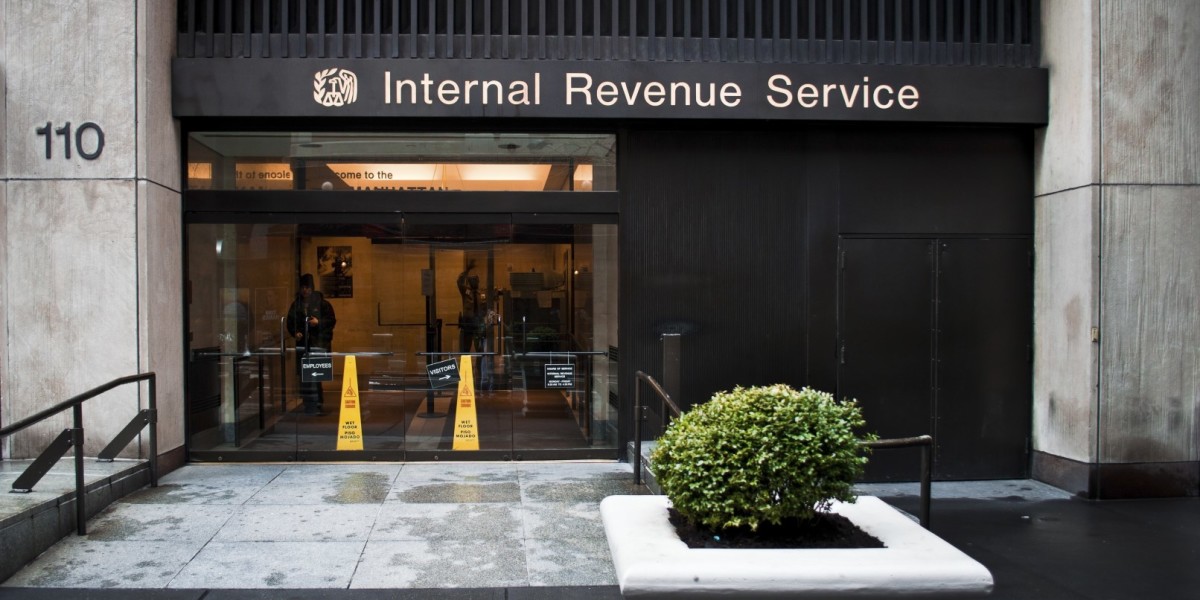 Reports of a security breach at the US Internal Revenue Service (IRS) last May stated that roughly 100,000 taxpayers’ sensitive information was stolen. However, the agency said on Monday that the attackers may have actually gained access to 330,000 households’ records.

The IRS added that further investigation has determined that hackers were able to successfully clear its ‘Get Transcript‘ verification process to collect data on 220,000 accounts. The review found that there were another 170,000 attempts to access the IRS database, but those were unsuccessful.

The agency believes that this information might be used to file fraudulent tax returns during the upcoming 2016 filing season.

It will begin mailing letters to taxpayers whose accounts may have been accessed, but will advise that they can disregard the instructions if they were the ones seeking a copy of their tax return data.

Read next: IRS says hackers have stolen personal data from over 100,000 taxpayers

Read next: Minecraft wearable review: Love the game? You want the Gameband Redstone