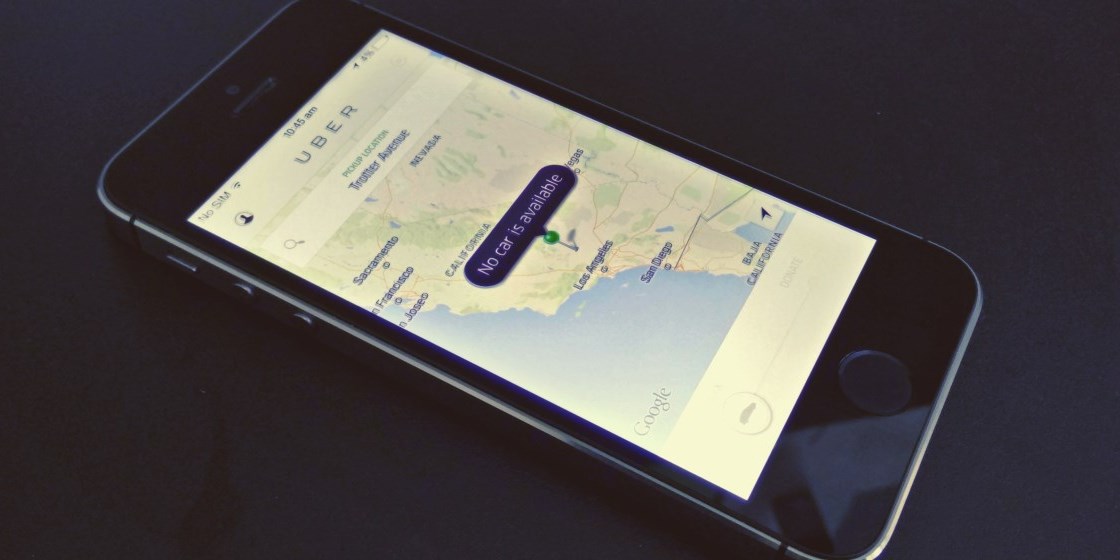 Another day, another hurdle. Uber has been fined $7.3 million by a California judge over its refusal to share business data, including ride logs and accident details, reports The Los Angeles Times.

Chief administrative law judge Karen V. Clopton of the California Public Utilities Commission (CPUC) contended that Uber had not complied with state laws designed to keep passengers safe, even after being given a year to do so. She also recommended that the service be suspended until the company falls in line.

Of course, Uber doesn’t agree with the decision. A company spokeswoman said:

We will appeal the decision as Uber has already provided substantial amounts of data to the California Public Utilities Commission, information we have provided elsewhere with no complaints. Going further risks compromising the privacy of individual riders as well as driver-partners.

The proposed fine is chump change for Uber, which has raised nearly $6 billion in funding since its inception. Still, the company will have to take the charge seriously, as being suspended on its home turf would certainly not bode well for the service.

Uber has been struggling to stay out of trouble across the globe. The company’s UberPOP service was suspended in France earlier this month and was named in a sexual harassment case in New Delhi in June.

We’ve contacted Uber for more information and will update this post when we hear back.

➤ Uber should be suspended in California and fined $7.3 million, judge says [The Los Angeles Times]

Read next: Why Uber is buying map companies

Read next: Sick of Chrome? Vivaldi can now run your favorite extensions