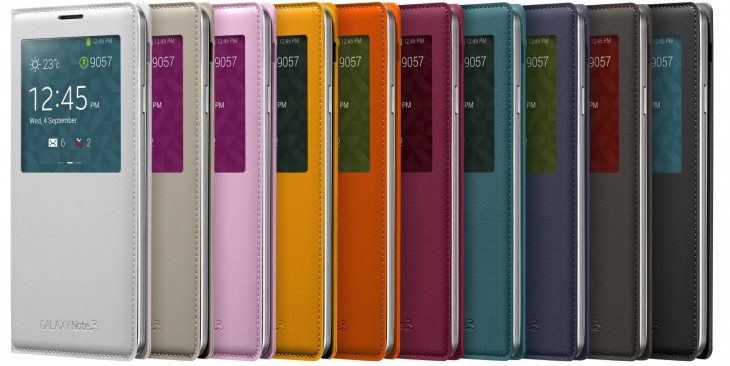 As competition among smartphone manufacturers heats up, Samsung is now letting interested customers in five US cities try its Galaxy devices for 21 days before deciding whether to make the purchase. The deal is available in New York, Los Angeles, Santa Clara, Houston and Dallas currently, and devices on offer include the Galaxy S5 and Note 3, as well as wearables like the Gear 2 and Gear Fit.

This comes after Motorola launched its ‘Try then Buy’ deal earlier this month for its Moto X device. LG has also launched something similar — but targeting developers instead — by letting them borrow its smartphones for free for a month.

Samsung’s program is free of charge, but customers need to place a deposit during the trial period, which will be fully refunded after the (undamaged) device is returned within the 21-day trial period. Those who want to purchase the device can bring it to any Samsung Galaxy Studio for support or use Smart Switch to transfer their content across.

As customers are faced with an increasing array of choices for which smartphone and wearable device to buy, it seems like trial programs may get more popular — the only catch is that companies have to be confident that their products will attract potential customers, and not turn them off instead.