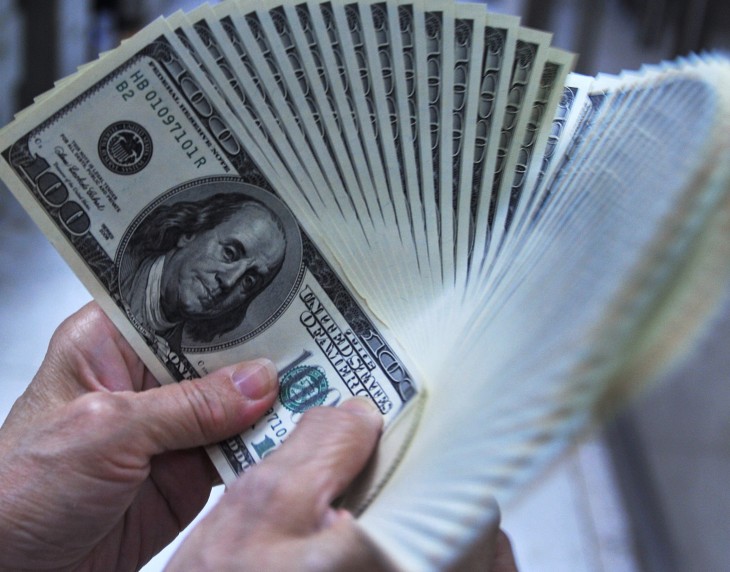 If you use Simple in the US, the company is making it easier to transfer money to and from your account. Starting today, moving cash out of your Simple-managed piggie bank will take one business day rather than four; likewise, deposits will take three rather than five.

Furthermore, if you move money out of your Simple account before 7pm PST, the company says it could be in the receiving bank “as soon as the following morning.” That’s up to 75 percent faster – an achievement which Simple says is integral to its long-term goals. “When you apply for a Simple account, you’re signing up for the promise of a better banking experience. Waiting five to six days to transfer money isn’t just inconvenient, it’s disappointing.”

Back in February, Simple was acquired by BBVA for $117 million. The company serves over 100,000 customers and at the time, said the deal wouldn’t change its approach. “We will continue to embrace our philosophy, our business model and the way we treat customers,” it said in a blog post.