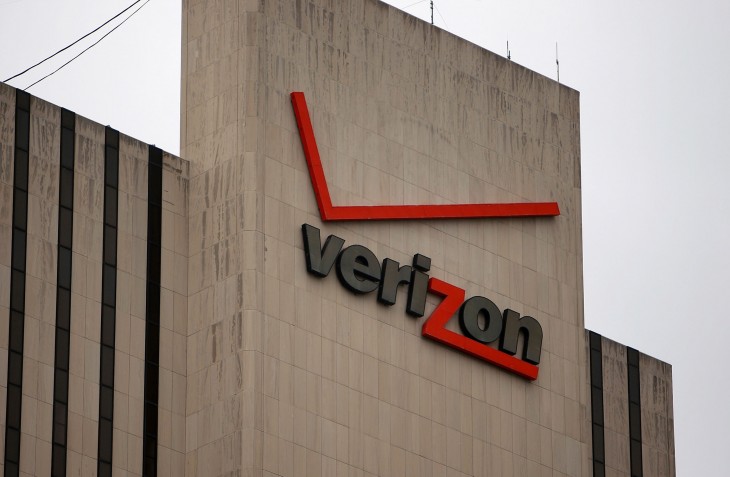 A high-ranking executive at Verizon has reportedly sent a statement to employees addressing an article, published by The Guardian, which suggests that the company has been forced to hand over phone records for millions of its customers to the US National Security Agency.

Randy Milch, Executive Vice President of Public Policy and General Counsel at Verizon, said he wouldn’t comment on the accuracy of the report, but confirmed that the company would comply, in theory, with a secret court order issued in this manner.

“Verizon continually takes steps to safeguard its customers’ privacy,” he said. “Nevertheless, the law authorizes the federal courts to order a company to provide information in certain circumstances, and if Verizon were to receive such an order, we would be required to comply.”

The Guardian claims to have obtained a copy of the court order, issued in April, which requires Verizon to give the National Security Agency information on an “ongoing, daily basis” covering all of the telephone calls conducted both within the US and between the US and other countries.

The contents of each conversation are not being disclosed, but the order reportedly does cover the phone numbers for each call participant, as well as the time and call duration, any location-based data and other ‘unique identifiers’.

The secret Foreign Intelligence Surveillance Court reportedly granted the order to the FBI on April 25, which gives the US government unlimited authority to secure the data for a three-month period ending July 19. The order will reportedly be declassified in April 2038.

United States Senator Rand Paul described it as “an astounding assault” on the US Constitution.

The Guardian approached the National Security Agency, the White House and the Department of Justice for comment, but all declined. At the time of writing, Verizon is yet to issue a statement to the public addressing the claims.

An official for the Obama administration has since been cited by NBC News, however, describing such information as “a critical tool in protecting the nation from terrorist threats.” U.S.  Attorney General Eric Holder has also confirmed today that members of Congress were aware of the program which included the phone records submitted by Verizon.

It is unknown at this time whether similar court orders have been issued for other mobile network operators in the United States.

Read next: Levitagram for iPhone lets you create the impression of levitation in your photos