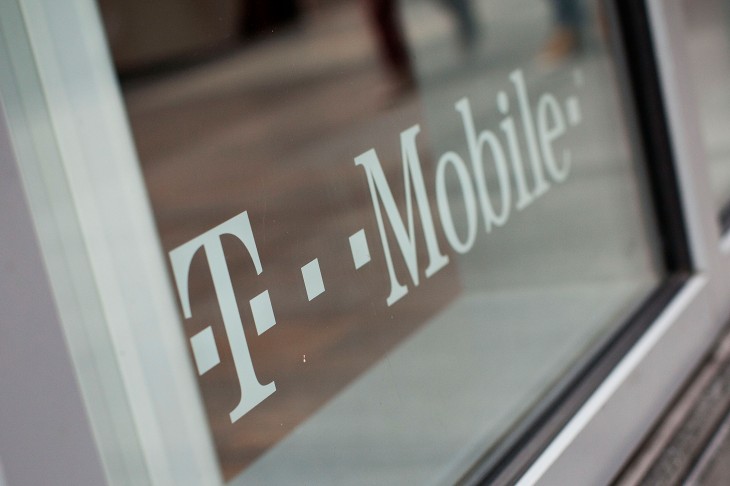 The combined company is called T-Mobile US, Inc., a clear indication of which carrier and brand will be prioritized moving forward. The firm now has roughly 43 million subscribers as of March 31 and 70,000 stores or “customer touch points”.

The acquisition, announced last October, will strengthen T-Mobile USA’s position as the fourth largest mobile network operator in the United States. Sprint, which is in third place, is estimated to have 56.4 million customers in comparison.

The move is significant because it follows the reboot of T-Mobile USA which it describes as the ‘un-carrier’ approach to mobile phone contracts. The company has been pivotal in separating both the cost of the handset and the airtime plan into separate payments, so that consumers can easily see what they’re paying for.

“The combination of T-Mobile and MetroPCS creates an even stronger disruptive force in the U.S. wireless market,” John Legere, President and Chief Executive Officer of T-Mobile USA said. “Together, as America’s Un-carrier, we’ll continue our legacy of marketplace innovation by tearing up the old playbook and rewriting the rules of wireless to benefit consumers.”

The new Board of Directors will have 11 members, including two directors from MetroPCS. Tim Höttges, currently Deputy Chief Executive Officer and Chief Financial Officer of Deutsche Telekom, will serve as Chairman of the Board.

Read next: Audience.io launches to help startups close the gap between New York and London