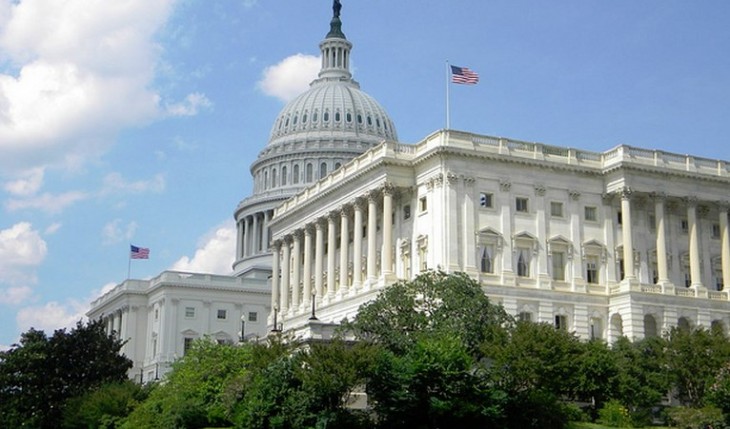 According to reporting by the influential The Hill news organization, the Cyber Intelligence Sharing and Protection Act has new legs. Its sponsors, in talks with the White House, are seeing discussions as indicative of forward momentum for the controversial bill.

The Cyber Intelligence Sharing and Protection Act, better known as CISPA, passed the House last year, with a veto threat tied to its neck. The Senate ignored it. It is back, currently in the same form, in the House. However, Rep. Mike Rogers is optimistic that a path forward remains viable.

He spoke with The Hill, saying the following: “We’re negotiating, we’re talking, which is better than what happened last year, and I’m encouraged by that.” He went on to state that it appears that all parties are in favor of a new legal framework to allow for simpler information sharing between the private sector and government intelligence agencies.

It is precisely that measure that has privacy advocates in arms; allowing for simpler shipping of private data to the hidden elements of the government isn’t something that would make you feel easy.

Talks with the White House may lead to personal information that could tie data to an individual might be stripped. The privacy impact of that change, and its potential shift in the efficacy of such reporting isn’t clear. Hawks on defense could find the change too soft, and oppose it. It would, however, likely mollify House and Senate democrats.

The issue of mandatory cybersecurity standards for critical infrastructure remains. Rogers wants to move the bill to markup in April.

Read next: UltraViolet, comic books and the rise of digital download codes as a second market