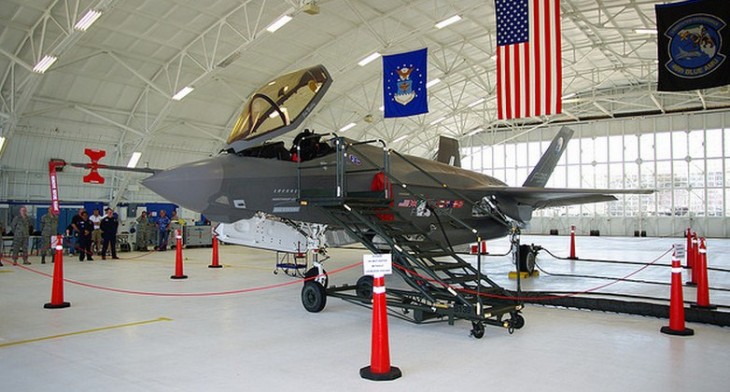 Today at the RSA cybersecurity conference, the White House’s cybersecurity leader Michael Daniel stated that the United States has a range of options under consideration for responding to cyber incursions.

According to The Hill’s Jennifer Martinez, the list of possible actions includes “financial sanctions, visa restrictions and military action.” TNW parses that as meaning that no method of possible deterrence has been removed from possibility.  This is the proverbial ‘all options on the table’ moment.

Cybersecurity, long a simmering issue in American politics and policy, has reached a new plane of intensity following both first-hands reports by media and technology companies of hacking, but also a report by Mandiant, a security firm, published in the New York Times that indicated that a Chinese military unit was committing aggressive acts of hacking that infringed on American corporate interests and infrastructure points.

That report was corroborated in no small way recently when Senator Dianne Feinstein stated the following: “I read the Mandiant report. I’ve also read other reports, classified out of Intelligence, and I think the Mandiant Report, which is now unclassified, it’s public, is essentially correct.”

While the White House hasn’t taken too public a stance on the report – to do so would sour relations between the two countries and perhaps spark a trade war – to have so senior a Senator say what she did is a fine way to take the pulse of Washington sentiment.

Given that reading of mood, to have the United States directly say that the military option is in fact an option is a public knuckle-cracking: come for us too hard online, and we might just call you down IRL.

Read next: Guy shoves girlfriend off cliff, she dumps him