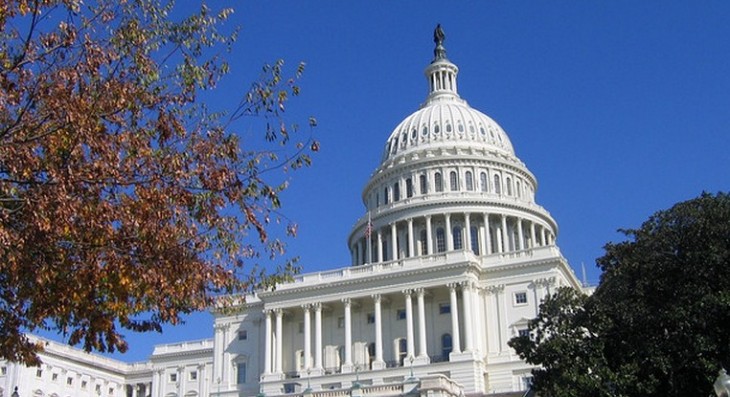 Today two Senators introduced a bill that would make The Internet Tax Freedom Act’s protection of Internet access from any sort of government taxation permanent.

The Hill, who brought the introduction to TNW’s eyes this afternoon, notes that in its current form the Act will expire in 2014, opening Internet access as a place of potential taxation. Given the hunger in state and local government for additional revenues, and the fact that federal revenues as percentage of GDP are at a low point, new levies could crop up.

Not, however, if Senators Kelly Ayotte and Dean Heller – members of the Senate Commerce Committee – have their way. In its original form, The Internet Tax Freedom Act was enacted in 1998. It has been extended a number of times in its life.

A joint statement, which you can read in its full form here, states that “every American should be able to access the Internet without penalties from the federal government.” The two go on to indicate that protecting Internet access from taxation “preserves the Internet as a tool for education and innovation.”

Exactly how heavy a tax on consumer and business Internet access could be is up to your imagination and fears.

For now the proposed bill is new, and without major momentum. If it picks up said force, we’ll let you know. If it fails, Congress can always patch the original Internet Tax Freedom act to keep things as they are.