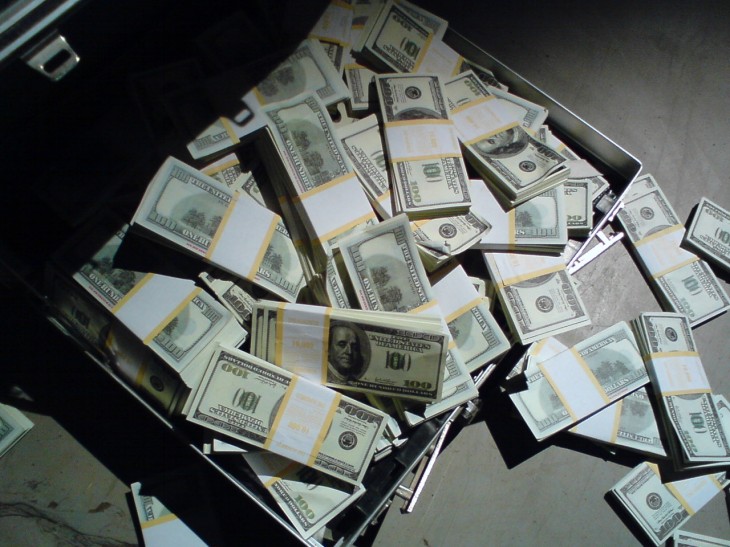 So where did all this money go? Facebook’s Q4 2012 report lists the following specific lobbying issues:

Again, let’s take a look at where all this money went; Google’s Q4 2012 report lists a massive list of lobbying issues. This is a select few of them:

While Facebook’s lobbying budget is growing more quickly than Google’s, the latter’s still largely outweighs the former’s. This is to be expected, given that Facebook’s business is centered on one website while Google has fingers in more pies than you can count.

In fact, that’s the really odd part here. Facebook’s lobbying budget seems to be gaining on Google’s, yet the number of issues listed by the latter is significantly bigger. In the lists above, we stripped out many of the issues for the sake of keeping things a bit more concise and to avoid listing bill upon bill upon bill; for Facebook it was just a few but for Google there was a lot more removed.

This may come down to the simple fact that Facebook’s business is simply that much more controversial than Google’s. Either way, although the two are fighting a bitter battle online, when it comes to getting politicians on their side, they have a common enemy, one which only money can buy.