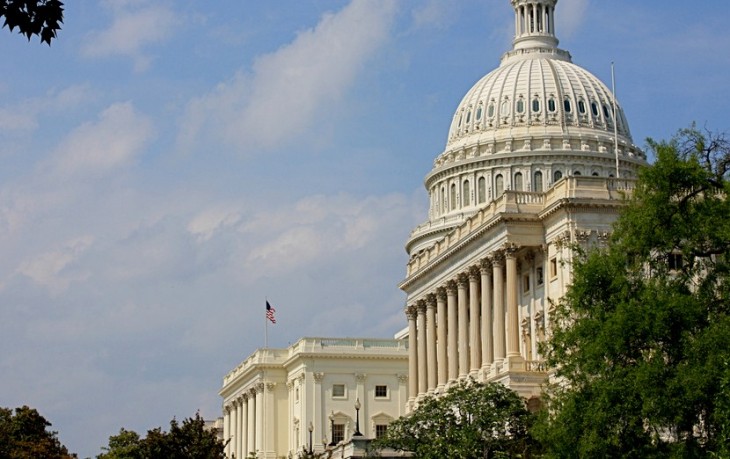 The zealous prosecution of Aaron Swartz, which his family partially blamed for his recent suicide, has led to Rep. Zoe Lofgren, a Congresswoman who represents a large swath of Silicon Valley, to introduce ‘Aaron’s Law,’ a bill that would narrow certain elements of the Computer Fraud and Abuse Act (CFAA).

The proposed changes to the law were first announced on Reddit, a place where Rep. Lofgren often proposes legislative ideas relating to technology. The irony is not to be missed: Swartz was a key member of Reddit’s early staff. In her view, the CFAA is in need of reformation as, in Aaron’s case, the government “used the vague wording of those laws to claim that violating an online service’s user agreement or terms of service is a violation of the CFAA and the wire fraud statute.”

For reference, here are the key sections of the proposed updates to the CFAA:

FRAUD AND RELATED ACTIVITY IN CONNECTION WITH COMPUTERS. — Section 1030(e)(6) of title 18,  United States Code, is amended by striking ‘‘alter;’’ and inserting the following: ‘‘alter, but does not include access 10 in violation of an agreement or contractual obligation, such as an acceptable use policy or terms of service agreement, with an Internet service provider, Internet website, or employer, if such violation constitutes the sole basis for determining that access to a protected computer is unauthorized;’’.

FRAUD BY WIRE, RADIO, OR TELEVISION. — Section 1343 of title 18, United States Code, is amended by inserting after the first sentence the following: ‘‘A violation of an agreement or contractual obligation regarding Internet or computer use, such as an acceptable use policy or terms of service agreement, with an Internet service provider, Internet website, or employer is not in itself a violation of this section.’’.

However, Rep. Lofgren has larger plans: the entire CFAA needs help. Intially passed in 1986, it has been updated a number of times. Its statues were increased through the years, to include the ability to prosecute those who simply ‘conspire’ to violate its statues.

It’s worth noting that Rep. Lofgren isn’t alone: Rep. Polis called the charges against Aaron “ridiculous and trumped up.” In the end, prosecutors refused to cut a plea deal with Aaron that would have allowed him to avoid a stint in prison.

According to Rep. Lofgren, as quoted by The Hill, “I think there does need to be a broader rewrite. I think that’s likely to take a very long time.” In conversation with TNW some days past, she declined to discuss in detail her efforts to collect co-sponsors from both parties, and if her proposed changes were picking up significant momentum. In her interview with The Hill, she demurred along similar lines to the same question.