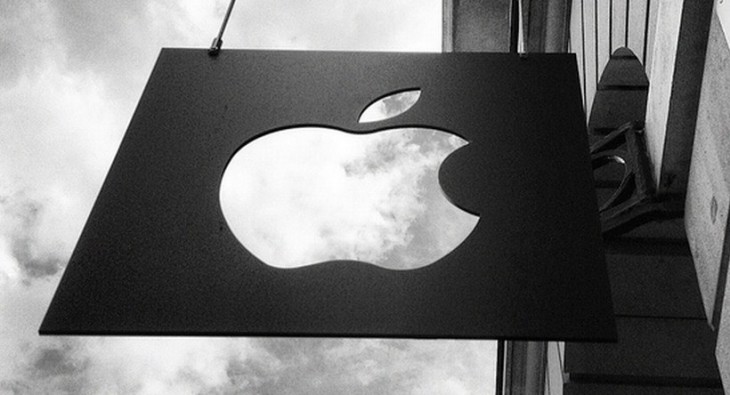 As you might expect, corporations have wishlists for Washington progress, we simply don’t get to read them too often. This week the Information Technology Industry Council (ITI) published a list of legislative goals for the newly sworn in 113th Congress.

It’s surprisingly lengthy, and detailed. Even more, it’s a generally strong list of requests that if passed would likely both unlock new growth in the technology sector and the larger U.S. economy as a whole. Given that it contains a number of key policy requests, we’ll approach it in tranches.

Now, does the ITI matter? If it represented a group of yahoos without clout, it would not. However, it is instead built of key firms that are foundational to the technology industry. The full list can be found here, but ITI counts Adobe, AMD, AOL, Apple, and AutoDesk, and others as members. And those just from the ‘A’ section. To work:

Given the furor that exists over the ability of technology companies to dodge taxes, perhaps using the storied Double Irish arrangement,  government fees for profit are a hot topic at the moment. Here’s the memo on the issue [Formatting kept consistent with original in all quotes]:

No issue can better align the U.S. tech industry with U.S. economic growth and competitiveness more than modernizing the antiquated U.S. corporate tax system to attract and retain domestic investment and generate new businesses and jobs.  Our key priorities will be to adopt a competitive market-based/territorial system, reduce the corporate tax rate, and establish permanent investment incentives, including the research and development (R&D) tax credit.

This is simple: technology companies want tax breaks for research and development to be made permanent, and for the corporate tax code to be overhauled to remove a system of corporate welfare at the expense of other industries. I’ll let that irony sit. Apple et al would also love a tax holiday to bring cash kept abroad to the United States.

TNW has written extensively on the issue of so-called ‘STEM’ immigration, or the admittance of folks with advanced degrees in science, technology, engineering, and mathematics. There is bipartisan support for the issue in Congress, however, wrangling over the unrelated Green Card Lottery left our legislative bodies in a bind. To the memo:

We also have renewed hope that 2013 will be the year we enact bipartisan high-skilled immigration reform.  The evidence is overwhelming that if our economy is to flourish in the near and long term, we need to continue to develop and attract talented entrepreneurs and innovators.

The document goes on to make generic references to improving our internal education along STEM lines, as you might expect.

That is why, when it comes to consumer privacy, continued work between Congress and our industry is needed to educate consumers on how data are used and stored, how consumers can protect themselves when sharing data online, and in developing industry practices to provide transparent information to consumers.  This shared vigilance by industry and government will benefit the public without stifling innovation.

This is vague, and doesn’t put the group on one side or another of any key issue, merely that the ITI will support what might be viewed as reasonable policy. Given the diversity of its client base, the ITI can hardly speak overly specifically, as its constituents could land on opposing sides of nearly any major privacy issue.

Finally, we turn to the issue of Internet regulation, and hopefully the idea that less is best in this case:

The longstanding approach to Internet governance also requires private-public vigilance, especially given the divisive outcome of the December 2012 World Conference on International Telecommunications in Dubai.  A longer-term effort involving industry and like-minded policymakers with the U.S. and other governments is needed to ensure that Internet governance and related standards and cybersecurity continue to benefit all Internet users.

Noting that the conference in Dubai was ‘divisive’ is a good sign, as much of what was proposed at the congregation was dangerous and leaning towards giving autocratic regimes more control of the flow of information among their population. Also, the nod at cybersecurity is a positive, as the language stating that the US government must ensure that new regulation relating to digital security must be beneficial to not just the government and the security of its agencies, but also the average Internet user.

It’s heartening to see key technology companies employing such a large megaphone, aimed directly at the new Congress. Perhaps this time we’ll manage real progress across a number of key policy areas. However, as always with this sort of thing, don’t get your hopes up.