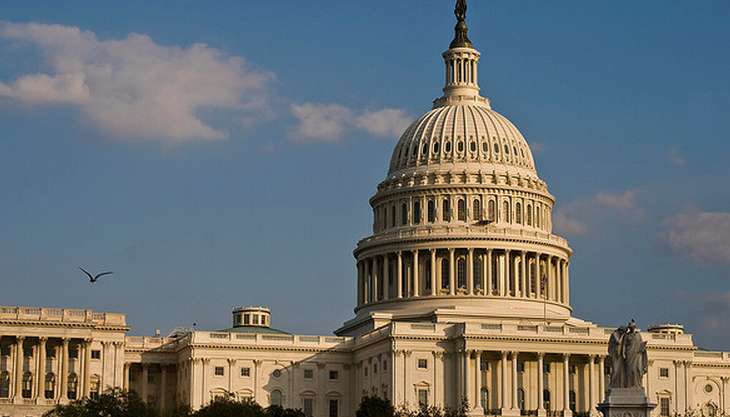 Paying sales tax on Amazon.com purchases in California is more than a small annoyance. The bad news is that sales tax on items purchased online is likely to become both more standardized and comprehensive in the next year.

An Internet sales tax bill failed to pass in 2012 – at least thus far, a small chance remains – but its leaders have plans to bring it back to the table in 2013. This Congress, however, is running on the last moments of its time in office.

The online sales tax bill was at one point tacked onto a failed cybersecurtity law. It simply couldn’t find a chariot to ride into the common code.

According to The Hill’s Hillicon Valley, a spokesperson for Sen. Dick Durbin admitted that time was short for the bill this legislative cycle, noting that the Senator will bring it up in Congress’s next session.

The bill would allow states to collect sales tax on all purchases made by its residents, not simply at online retailers that have physical presence in the state’s borders. The House’s bill on the issue would exempt businesses with less than $500,000 in annual out-of-state sales.

There remains political jockeying to be managed, but the issue likely has the momentum to pass in 2013. Testament to this fact: Rep. Darrell Issa in the House, a leading Republican, and Senator Durbin, a leading Democrat are speaking favorably about the measure. Bipartisan support across both chambers of Congress is the needed recipe for a law’s passage. A comprehensive online sales tax has just that.

Enjoy shopping online for the time being. It will become more expensive shortly.