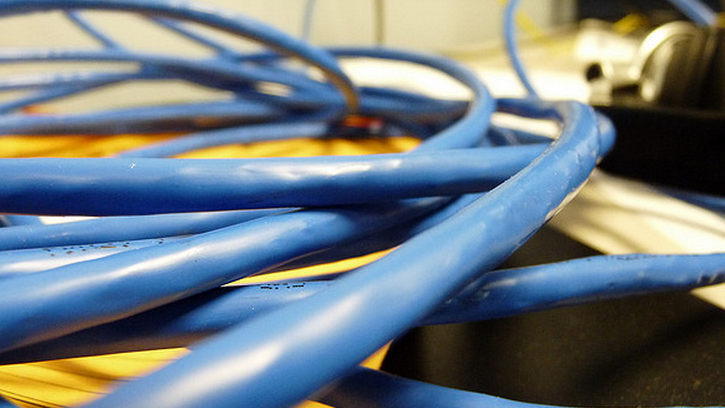 In a key victory for the United States’ delegation at the ITU moot in Dubai, a proposal backed by Arab states, China, and Russia has been beaten back. Or, put another way, it has been pulled from discussion, rendering it over for the time being.

The US had been firing on less than all cylinders earlier in the talks.

Among the provisions included in the document that has been withdrawn was the proposal to grant “equal rights to manage the Internet” to all countries. Even more, according to the Associated Press, another critical passage gave management rights over the “technical workings” of the Internet to each nation equally.

Given the strict rules on free speech in many parts of the world, the United States and its allies at the ITU meeting opposed the proposal.

It’s important to note that on this specific issue, countries with traditionally open dialogue among their citizens likely wouldn’t suffer, but that it might have provided for increased sanctions on expression and dissent in locations where such key parts of free discourse are sorely lacking.

Work remains to be done. US Ambassador, and leader of its delegation to the event, Terry Kramer warned that the road is long yet: “These issues will continue to be on the table for discussion in other forms during the remainder of the conference. […] The United States will continue to make the case that the World Conference on International Telecommunications should maintain the scope of the [ITU treaty] and resist proposals to extend that scope into Internet governance or content.”

According to The Hill, fresh language for the treaty itself could be put forth as early as late Tuesday.

Other ideas proposed include the forcing of content providers to pay if their digital packets are sent across borders. This sort of model would raise the price of content, and perhaps limit the ability of poorer countries – which likely provide less renumeration to providers of content through monetization – to access the Internet in full.

When the new language is produced, TNW will bring it to you.

Read next: A walkthrough and some thoughts on Twitter's new photo filters