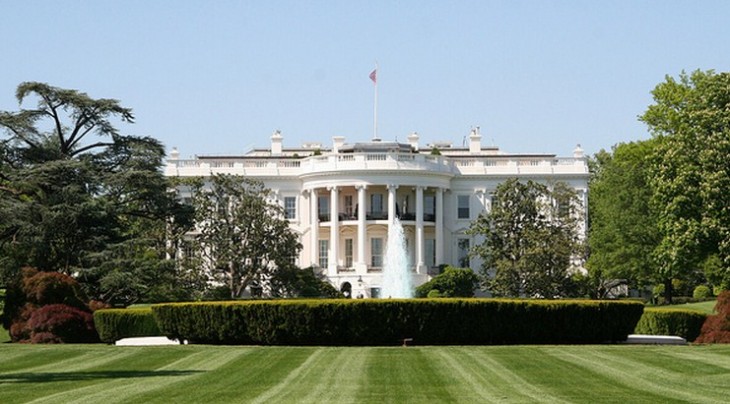 Today the White House released a strongly worded, and impossible to misunderstand statement concerning Internet regulation, and the potential completed work of the U.N. International Telecommunications Union (ITU), which is currently meeting in Dubai.

The release itself is exceptionally quotable, and so I will let is speak for itself. However, it’s important to keep in mind what is at stake at the ITU meeting: the potential to grant increased authority to governments to control the Internet, the forcing of content providers to pay if their digital bits are sent across borders, and the granting of “equal rights to manage the Internet” to all countries.

The idea of putting the United States on the same footing in terms of reguatlion influence with countries such as China, and Iran, two countries that have stiff controls on Internet access, is hardly palatable. Happily, that specific proposal appears to have been batted down.

The White House statement released today is the antithesis of the ususally mealy-mouthed political washery that we are served. Here are the key passages [Bolding: TNW]:

From the start, the U.S. position has been clear: the WCIT should be about updating a public telecommunications treaty to reflect today’s market-based realities — not a new venue to create regulations on the Internet, private networks, or the data flowing across them.

But we should not confuse telecommunications infrastructure with the information that traverses it. The global consensus for a free and open Internet is overwhelming.  Millions in the United States and around the world have already added their voices to this conversation, and their position is clear: they do not want the WCIT to govern the Internet or legitimize more state control over online content.  Our Administration could not agree more – and will not support a treaty that sets that kind of precedent.

That position unites our Administration, industry, civil society, both parties and houses of Congress, and stakeholders around the world.  Communications technologies and the Internet are essential to economic growth and global prosperity.  The world deserves a WCIT outcome that delivers more connectivity without undue regulations.  The United States will remain a fierce advocate for those principles at the Conference, and beyond.

Having the united United States Government, along with a large chunk of the Internet industry – which made up a piece of our large delegation to the happenings – isn’t a symbolic or impotent guesture. Given how key the US market is the larger Internet, and that the Internet Corporation for Assigned Names and Numbers (ICANN) lives in our borders means that much of Internet policy is de facto off limits.

Is the United States acting with hubris? Not in the least. Advocating for free speech and the free flow of information is the opposite of the totalitarian. Instead, it’s the admission that all views should be heard and spoken. The act of arrogance is the arrogation of authority under one’s own aegis to determine what is right and proper to say, and hear, and even more critically as it underlines the two, think.

Momentum appears to be shifting towards the United States and its allies in negotiations. Let’s hope that continues.