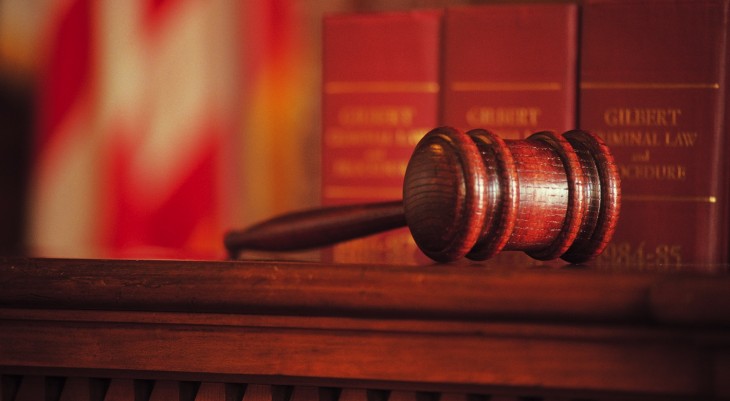 Following its 2011 survey, the Federal Trade Commission (FTC) has released a new report on how it fears kids’ apps in both Google Play and Apple’s App Store fail to address privacy concerns. The study, Mobile Apps for Kids:  Disclosures Still Not Making the Grade, details that the FTC believes “little progress” has been made over the past year in terms of providing parents with details on “what data is being collected from their children.”

The FTC voiced concern over apps which connect to ad networks, analytics companies and other third parties, without disclosing this to parents. These practices are extremely common in all major app stores, but when it comes to apps aimed at children, FTC Chairman Jon Leibowitz believes that “all of the companies in the mobile app space, especially the gatekeepers of the app stores, need to do a better job.” This means that Apple and Google may end up having to clean this mess up themselves, if third parties don’t become more transparent.

Since The FTC’s first survey of kids’ mobile apps in 2011, FTC staff believes that little progress has been made towards informing parents of what data is being collected from their children, how it is being shared, or who will have access to it. The report also finds that many of the apps it surveyed included interactive features, such as connecting to social media, and sent information to ad networks, analytics companies, or other third parties, without disclosing these practices to parents. From Leibowitz:

While we think most companies have the best intentions when it comes protecting kids’ privacy, we haven’t seen any progress when it comes to making sure parents have the information they need to make informed choices about apps for their kids.  In fact, our study shows that kids’ apps siphon an alarming amount of information from mobile devices without disclosing this fact to parents.

Besides stating that it will conduct a new study in the future and expects to see improvement, the FTC says its staff is creating new consumer education designed to help parents navigate the mobile app marketplace and avoid apps that fail to provide adequate disclosures. The success of this outreach may be limited, but FTC staff also states that it is “launching non-public investigations to determine whether certain entities in the mobile app marketplace are violating the Children’s Online Privacy Protection Act or engaging in unfair or deceptive practices in violation of the Federal Trade Commission Act.”

You can view The FTC’s full report via the link below.

Read next: Gmail, other Google services go down for many, repeated Chrome crashes seen by signed-in users