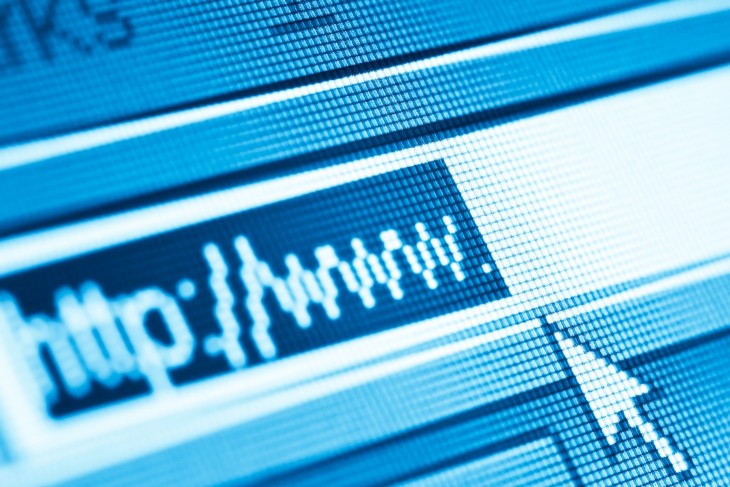 The U.S. Department of Commerce has approved the renewal of Internet infrastructure services firm VeriSign‘s agreement with ICANN to serve as the authoritative registry operator for .com registry.

The six-year term of the agreement commences on the 1st of December 2012 through 30 November 2018.

1) VeriSign no longer has the right to four price increases of up to 7% over the six-year term. (This is very significant.)

2) VeriSign’s current pricing of $7.85 per domain name registration will continue for the six-year term of the agreement.

3) Pricing restrictions may be removed entirely if VeriSign demonstrates to the Commerce Department’s satisfaction that market conditions no longer warrant such restrictions.

That the US Department of Justice was reviewing the .com registry agreement’s pricing terms was diligently revealed by VeriSign a few weeks ago when it reported its quarterly earnings and announced that it would narrow its revenue outlook.

VeriSign processed 7.8 million new domain name registrations for .com and .net in Q3 2012, down 1.1 percent from the year-ago period, the company also said.