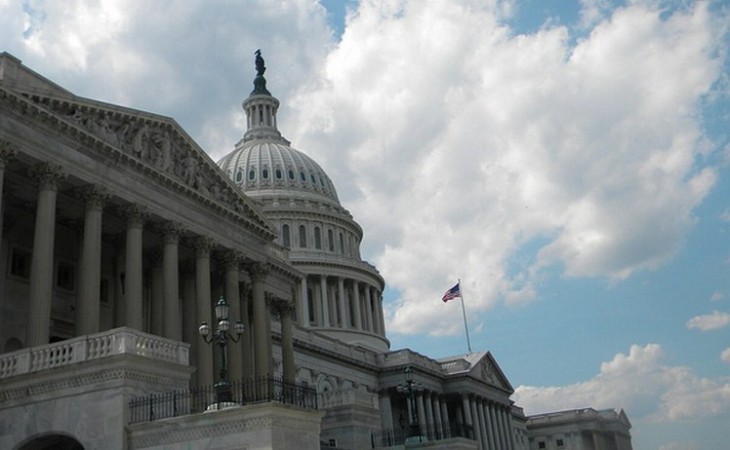 The Senate is set to take up discussion on an amendment relating to email privacy this Thursday, taking to task a key issue that balances individual privacy and needs of law enforcement.

Late last week, controversy regarding email privacy legislation exploded after a report in CNET indicated that work that had been intended as strengthening protections had been gutted, and would now in fact make warrantless access of email perhaps both easier and more widespread.

Senator Patrick Leahy, who has an amendment in the works to, as TNW reported previously, to “reform the [Electronic Communications Privacy Act (ECPA)] to require a warrant to look at any email. That change would be a dramatic toughening of current law.”

As TNW noted then, Sen. Leahy was laboring to not gut privacy, but increase protections. As the ECPA currently stands, any email that has been stored for more than 180 days can be accessed with a mere ‘administrative subpoena.’ In short, all the government has to do is promise that what it wants to see is ‘relevant’ to an investigation, and presto, access.

Sen. Leahy wants to update this process, and require the government to garner search warrants to access email stored in third-party services. Debate for that specific measure should now begin this Thursday.

Out today is an op-ed, published in The Hill, an influential political publication, bearing the stamp of Americans for Tax Reform and the American Civil Liberties Union (ACLU). It argues in favor of what Senator Leahy has in mind. Two key excerpts:

Under the 1986 act, which has not received any significant revision since its passage, the warrant requirement to access email expires in 180 days. However, according to the Department of Justice, after six months — or if you opened your email — your warrant protection dissolves immediately into that of a simple subpoena.

The medium, in this case, should not matter. The content is personal information that deserves full privacy protection consistent with the Constitution. If law enforcement would like to see your electronic documents stored with an Internet company, then they should need a warrant.

And you thought that Grover Norquist was wrong about everything.