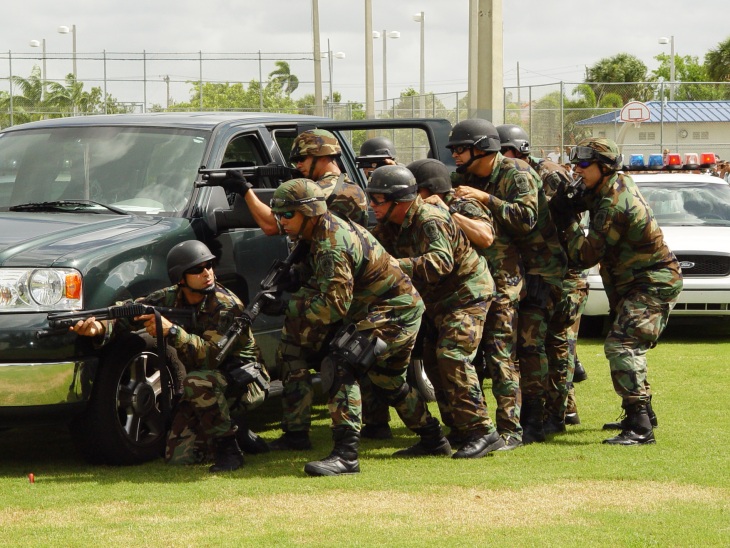 The US Federal Bureau of Investigation (FBI) regularly checks social networks, including Facebook and Twitter, for insider trading, according to two top agents, April Brooks and David Chaves, who oversee what the FBI calls Operation Perfect Hedge. The initiative has resulted in more than 60 convictions of hedge fund traders, analysts, and industry consultants.

The duo says while it is hard to predict the next wave of securities fraud, advances in technology and monitoring social media have significantly helped. “I will tell you technology will play a huge part, social media, Twitter. Any kind of technology that is new and doesn’t exist today, if there is any way to exploit it, these individuals will exploit it,” Brooks told Reuters. “Some view insider trading as reaching this crescendo, and we have reached a top. I would suggest we have not,” Chaves said.

This is certainly not the first time we’ve heard of the FBI, or another government organization, monitoring social networks, and it definitely won’t be the last. Earlier this year, the bureau was looking to develop a Web app that could continuously monitor social networks, including Facebook, Twitter, and Myspace, as well as various news feeds. The goal was simple: improve real-time intelligence for current and emerging security threats.

An FBI document from earlier this year included this paragraph:

It’s therefore not too big of a jump to go from monitoring for security threats to watching for financial threats.

See also – As of today, the FBI is working 24/7 to investigate hackers and network attacks

Read next: Hipstamatic expands Snap, its iPad Magazine, to the iPhone and Web in search of more readers