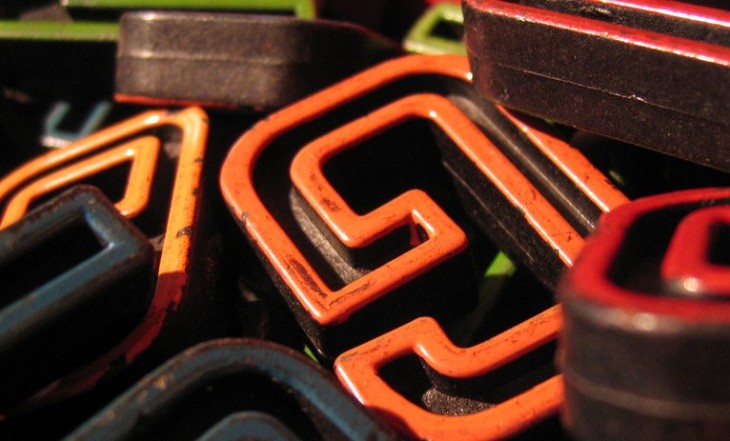 Despite a strongly worded report on CNET, Congress does not appear to be working on a bill that would create a legal situation in which a host of Federal agencies can access your computer communications – from Facebook messages to email – without a warrant.

This is not to say that there are no members of Congress who would vote in favor of such a bill. However, as the situation currently stands, such a bill does not appear to be headed for serious consideration.

In September TNW penned two pieces concerning the ECPA, or Electronic Communications Privacy Act, a bill put into effect in 1986. To be frank, it is out of date.

In its ridiculous structure, any personal email that is more than 180 days old, or has been opened can be accessed by the police, provided that they claim its relevancy to their investigation. Only a subpoena is needed to receive authority to look at email.

This obviously won’t do.

Enter Senator Patrick Leahy who has been working on a bill that would reform the ECPA to require a warrant to look at any email. That change would be a dramatic toughening of current law. In short, what Leahy has long been toiling on would improve consumer privacy.

Today, a report on CNET took the Senator to task. Claiming access to a version of the bill in question, the publication went on to say the following:

However, that does not appear to be the case. Instead, CNET seems to have gotten its hands on a version of the bill, perhaps one that Sen. Chuck Grassley had worked on. That version, if it is the one, is not the bill currently moving forward.

A report in Forbes describes that prior version of the bill as merely a “snapshot of a discussion point.” It’s not the real deal, in other words.

Aside from the Forbes story, Senator Leahy has headed to Twitter to combat the narrative. To wit:

The Senator also went on to state that any previous version of the bill was just communication and potential, nothing more:

Therefore we can leave this issue in the following way: thus far, privacy protections for your private email have not been strengthened. However, they have also not been improved.

We do now know, however, that Senator Leahy is not in favor of watering down what currently exists, and is in fact for stiffer rules.

Read next: Bug that allowed stolen iPhones to continue receiving iMessages has been fixed in iOS 6