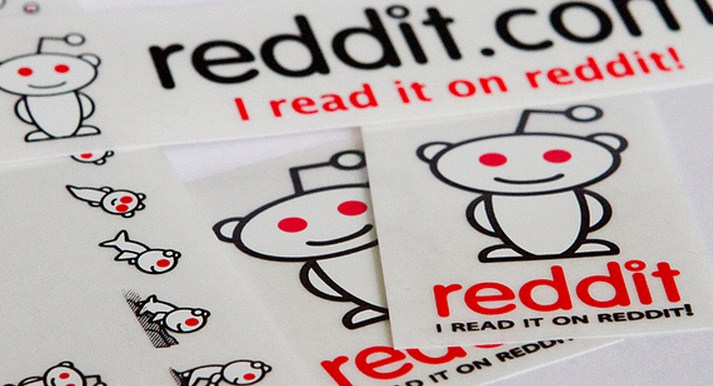 It’s an issue that matters, most especially following the MegaUpload episode that took place now a year past.

However, despite engaging the technology and political press, Rep. Lofgren’s Reddit post has yet to pick up steam. Now an hour into its life, the link has but two comments. Despite being fond of Reddit’s userbase, the honorable Representative doesn’t have the firmest grasp of how to use the site; a self-post should have been employed.

I’ll go ahead and note that President Obama made a similar goof, but solved it by commenting on his own post, which allowed him to have a block of text at the top of the entry.

Now, why would Rep. Lofgren wish to engage with Reddit on how to best craft digital rights legislation? I’ll let her explain:

During SOPA I saw firsthand the Reddit community’s strong dedication to free expression. Because of that dedication, I thought I would attempt an experiment: crowdsourcing a legislative proposal on Reddit. The goal of the legislation would be to build due process requirements into domain name seizures for copyright infringement. I’d like your thoughts on the proposal.

That’s quite the bear hug. Her goal, she goes on to say, is to craft a piece of legislation that allow domain owners to be served a warning before having their site seized. This will provide the owner with time to mount a defense.

If you don’t find that reasonable, you won’t have much in common with the Reddit community. You can help spark the discussion here.