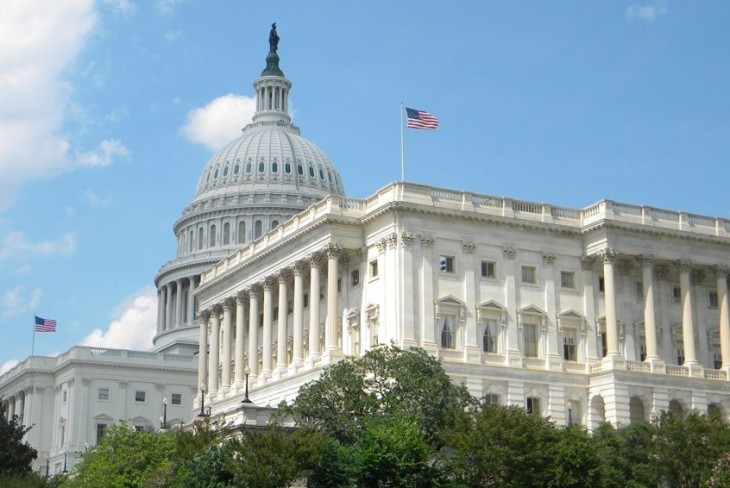 Now that the President’s electoral and popular vote victories are in the books, their various ramifications are still being felt. One key element of the addition of four more years to the President’s legacy is the issue of cybersecurity. As you recall, Congress failed to move on the issue in a manner that would produce a bill; the issue floundered on the Hill.

Following that failure, it became known that the President might put forth an executive order on the topic. His party was in favor of such an action, just as his opposition was against it.

That executive order was further leaked; those who wanted a peak were given one, including TNW.

Now, to the news. As you may know, when a president is given a second term, it influences a wide number of legislative issues. From Politico, the latest:

Tuesday’s outcome may serve as a green light for the White House as it weighs a draft executive order to improve the digital defenses of power plants, water systems and other forms of critical infrastructure.

And we are off to the races. Will action occur during the lame duck session of Congress? Perhaps. But the President now has four years to act on the issue as his Congress remains gridlocked. We’ll see.

What TNW can promise you: Cybersecurity remains kaput in the Senate and House this year; the idea that a Congress on its way out can even begin to work on an issue this divisive is fantasy. It’s Obama or no progress.

Read next: Windows Phone 8 ads are heavy on celebrity, light on features