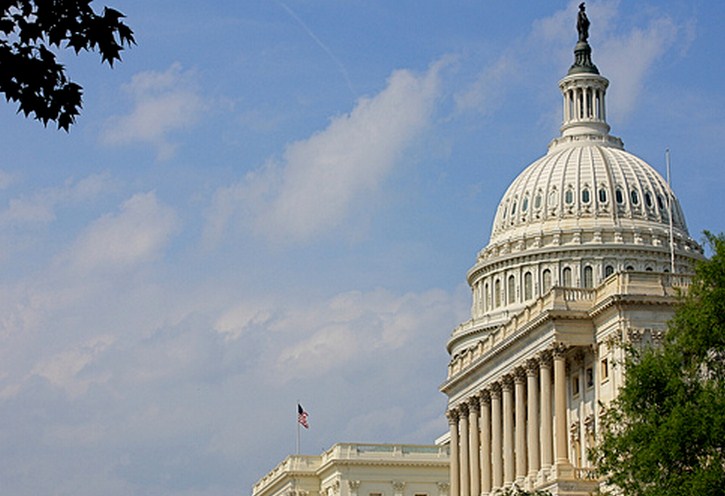 Out with the old, and in with the new. Today it became known that the NetCoalition, an aging industry group, will shut down as the Internet Association takes its place.

Why the change? The companies behind NetCoalition – currently listed to include “Google, Yahoo!, Amazon.com, eBay, IAC, Bloomberg LP, Expedia and Wikipedia” – are often the same firms behind the Internet Association, an organization that is broader in scope, and fuller in its manpower.

According to an aide, speaking to The Hill, NetCoalition was “much leaner in its personnel structure than your typical trade association.” That in mind, the 14 firms behind the Internet Association can use the new organization to flex their muscles in Washington as they wish. In the same report, The Hill noted that the Internet Association will provide a “clean slate on policy issues.”

Zynga is a member of the new group. Microsoft, interestingly, is not.

Still, there must be some that are nostalgic for the old group. PayPal was a member before it was subsumed into the eBay vortex. Here are the details on who is behind, and who is leading the new Assocation, from previous TNW reporting:

There are firms part of the Internet Association that did not exist when the NetCoalition was formed.

Read next: Salesforce trims staff at Radian6, calling it a "rebalancing of resources"